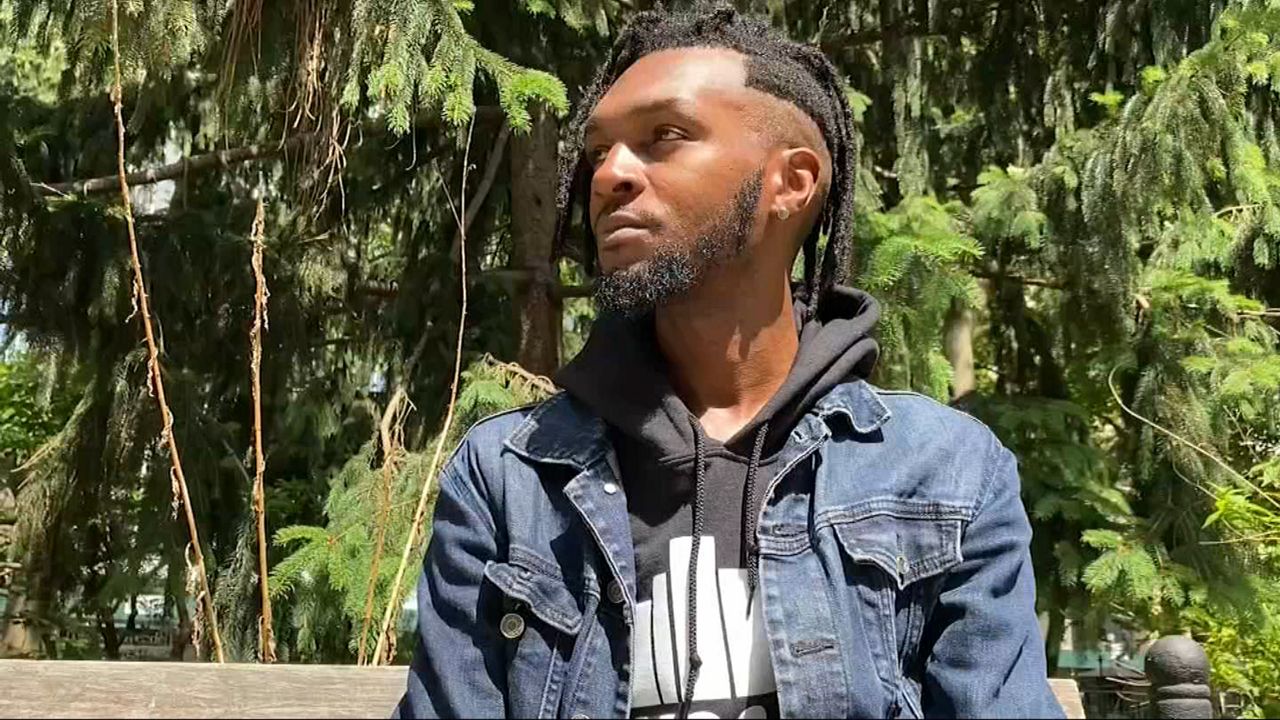 In the wake of five shootings of homeless individuals in Washington, D.C. and New York City this month, advocates are calling for increased funding to help get the homeless off the street as city and state lawmakers craft their budgets.

Jawanza Williams, director of organizing for the advocacy group VOCAL-NY, told Errol Louis on "Inside City Hall" Wednesday the political rhetoric around the city's homeless population, including by Mayor Eric Adams and Gov. Kathy Hochul, creates a climate of marginalization and violence.

"They were also exposed to the elements and this kind of violence following a period of time where we had Mayor Eric Adams and Gov. Hochul partnering, teaming up to say 'we got to get these folks on the subway out of the subway,'" Williams said. "Where do we expect them to really go? And they ended up in the streets and they exposed them to this kind of violence."

The number of homeless people killed in the city has increased by 300% since 2018, according to a January report from the city's Department of Homeless Services.

Williams said the homelessness crisis requires an investment of billions of dollars and the political will to take on the problem with the attention and energy he believes it needs. The state Senate's one-house budget, which allocates billions towards a variety of housing programs including thousands of new supportive housing units, gives Williams hope.

"That's good news. It's a first step in the right direction," Williams said. "What is the exact number of dollars that we need to solve and eliminate the homelessness crisis is a complicated question. But I know for a fact it is in the billions and it's in the billions sustained."

"Otherwise we're going to have the kinds of conditions that people like Eric Adams exploit politically to amass political power," Williams added.

Williams' organization, VOCAL-NY, and other community organizations will hold a rally on Friday outside City Hall to call for more funding and policies to help homeless people the care and housing they need.