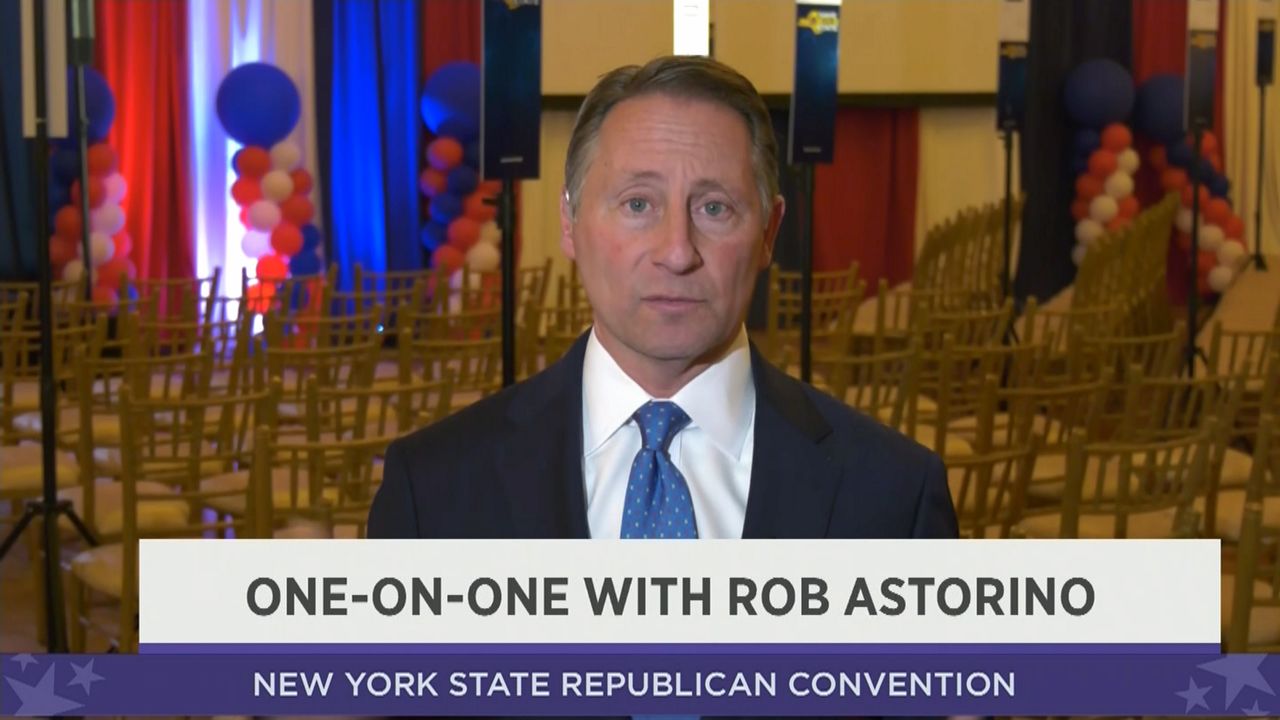 Republican Rob Astorino on his run for governor, opposition to COVID mandates

Rob Astorino, a Republican candidate for governor, appeared on the program to discuss his thoughts on the race and explain what he plans to do to tackle the issues that, according to him, matter most to New York voters. During the interview he argued that his previous political experience has prepared him for the job. He also voiced his opposition to the mask and vaccine mandates, saying that they are too restrictive and they are not the most effective way to respond to the COVID-19 pandemic.