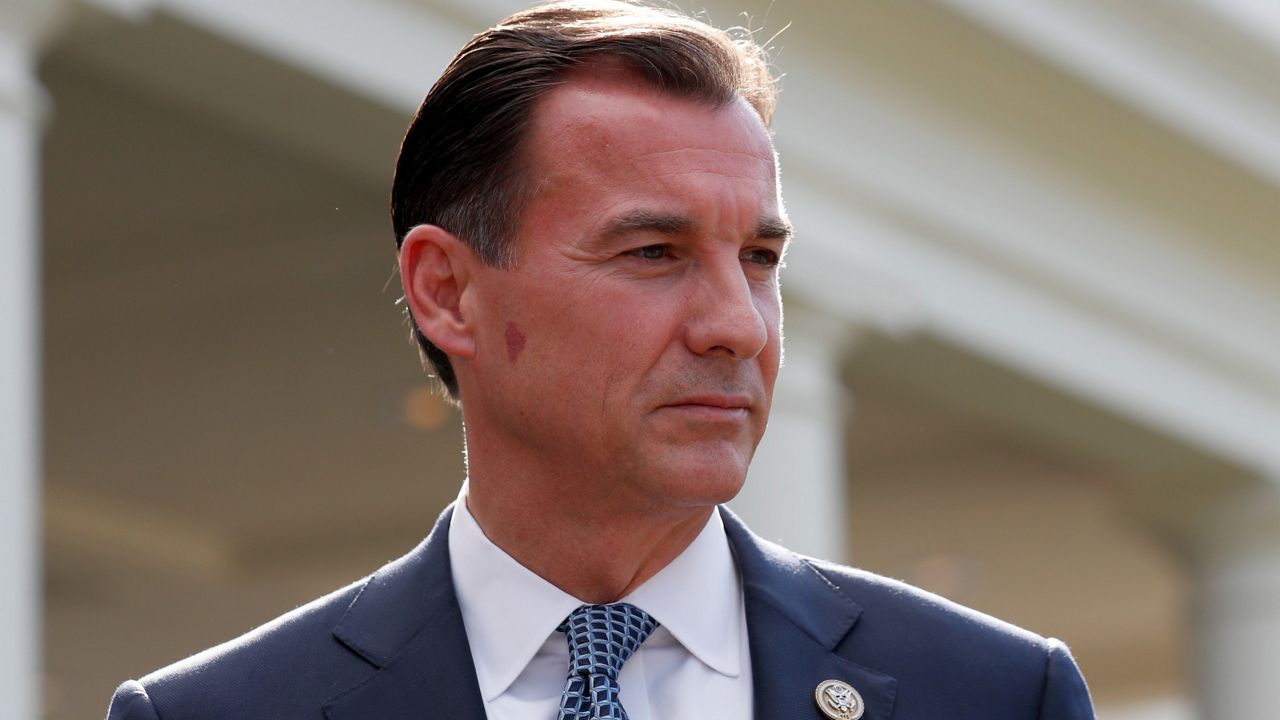 Tom Suozzi joins the program to discuss his campaign for governor and explains why he decided to not seek re-election as a member of the U.S. House of Representatives. Suozzi recently announced Diana Reyna, a former New York City Council member, as his running mate. He describes why Reyna made sense as his lieutenant governor choice and how the two plan to tackle issues facing New York State together.