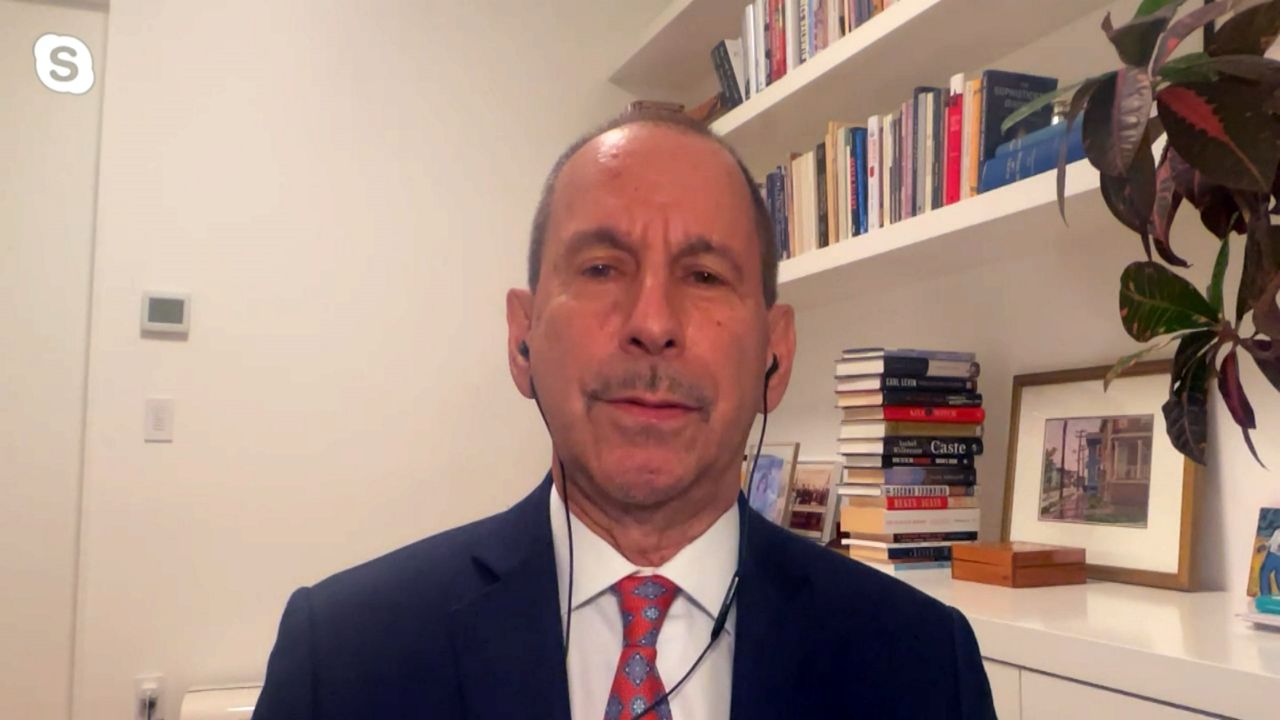 After four years in charge of the Administration for Children’s Services, Commissioner David Hansell is getting ready to step down at the end of the month. According to his office, he has managed to reduce foster care numbers to a historic low of less than 7,200 children. He has also added community support options and redesigned prevention services for New York City families. But in spite of these changes, much more still needs to be done to protect the most vulnerable kids in the city.

Commissioner Hansell joined Errol Louis on “Inside City Hall” on Tuesday to reflect on his tenure and give a word of advice to the incoming Adams administration.