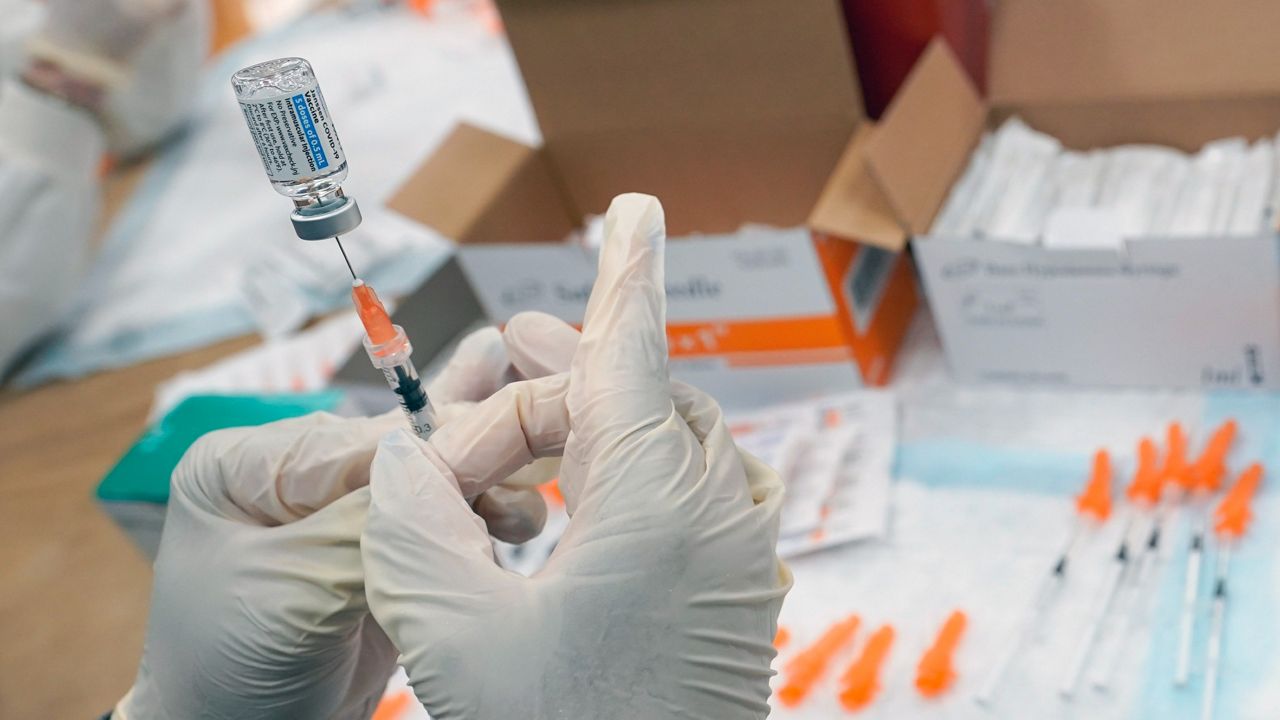 Mayor Bill de Blasio on Monday issued a stern warning to people who might turn to violence over vaccine mandates.

In a video circulating online, a speaker this weekend addressing a crowd at a Staten Island rally against the mandates warned that schools would be “burned to the ground” if the city ever decided to implement a COVID vaccine mandate on children attending the city’s schools.

When asked about the incident on “Inside City Hall” by political anchor Errol Louis during his weekly “Mondays with the Mayor” segment, de Blasio warned people to tone down the rhetoric.

The vaccine mandate only applies to the city’s municipal workforce. The mayor has said he has no plans to require public school students to get the shot.

When asked whether the FBI had issued any kind of notice or advisory in regards to potential violence stemming from opposition over vaccine mandates, de Blasio said he had not been informed about any specific actions by the FBI.

He did, however, emphasis that the NYPD communicates often with federal partners when it comes to protecting New Yorkers.

“The FBI is working very closely with the NYPD on extremist, violent threats of many kinds emanating from within the country,” de Blasio said, adding, “more and more of the attention is on domestic terror threats, not just the international.”