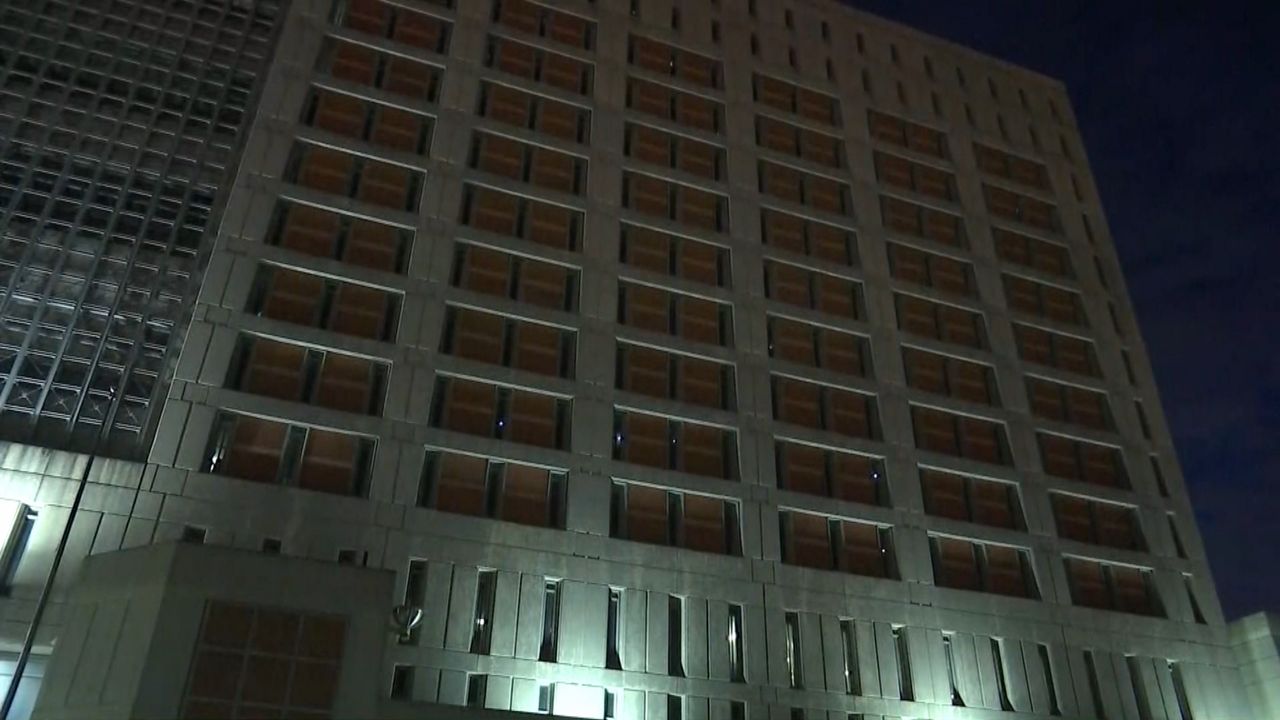 A Feb. 1, 2019, file photo of the outside of the Metropolitan Detention Center in Brooklyn.

After latest reports of dangerous conditions at MDC, advocate calls for outside regulatory authority

Over the weekend, inmates said they had no access to water, had spotty electricity and lacked hot food. The Brooklyn detention center has also faced staff shortages as correctional facility officers have reported overwhelming and dangerous conditions.

Patton called for an outside regulatory authority to hold jail facilities accountable for the conditions.

“These are public officials, the wardens of these institutions, and they won't come on and talk about the conditions of these public intuitions,” Patton told NY1. “The real problem is that there's no sort of outside accountability.”

NY1 reached out to the Bureau of Prisons for comment on the conditions but did not receive a response.​