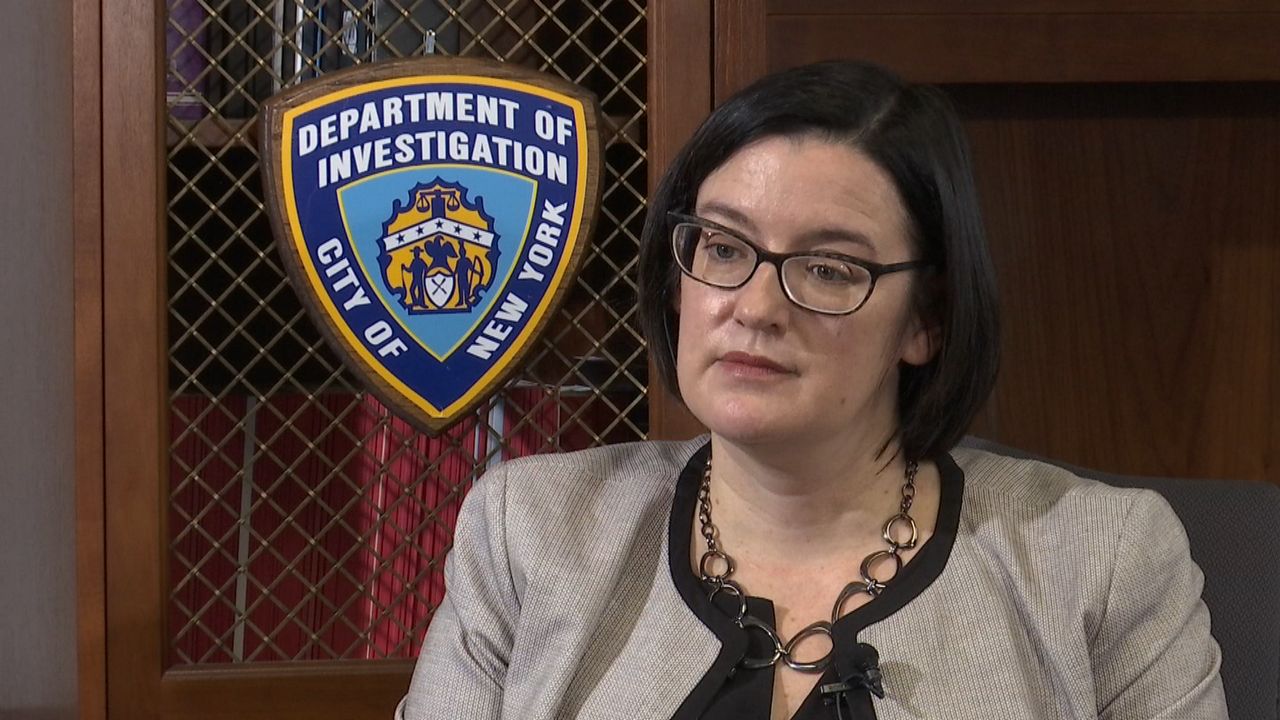 De Blasio called the report “unprofessional” and said there were a number of inaccuracies in it during his press briefing Thursday. He also criticized the investigation for not interviewing security experts like NYPD Deputy Commissioner of Intelligence and Counterterrorism John Miller. who he said are in charge of these decisions.

Garnett pushed back against the mayor’s statements from the morning.

“Frankly, for the mayor, who is head of every city agency, to question DOI’s professionalism and integrity, it really undermines every other investigation we have going right now, or in the future,” Garnett told NY1. “I think it’s really inappropriate, and I’ve yet to hear any identification of the claimed factual inaccuracies.”