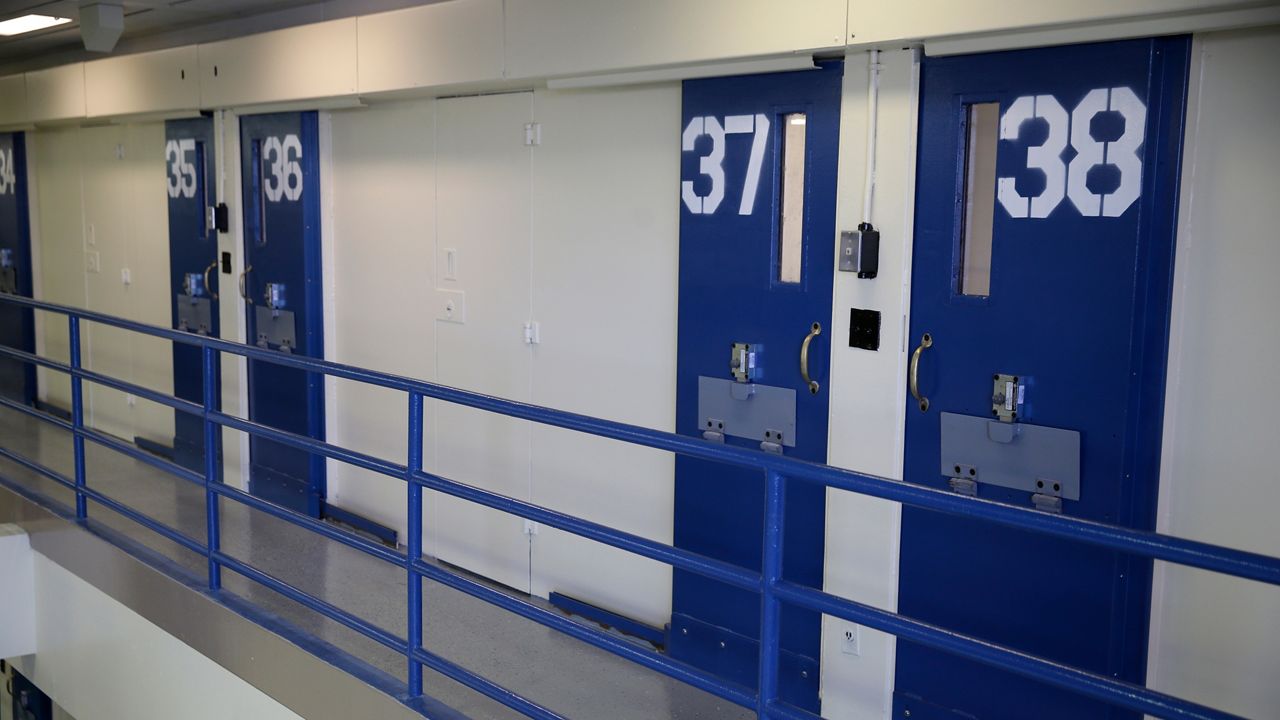 NEW YORK — Advocates and relatives of incarcerated people held a rally outside of the governor's office in Midtown on Thursday to urge him to grant more clemencies during his final days in office.

Earlier this week, Cuomo granted ten clemencies, including five sentencing commutations, but advocates argue clemencies should be extended to many more New Yorkers.

Since the beginning of 2020, more than 2,500 incarcerated people have applied for clemency in the state of New York, but only a few dozen of them have received it.

José Saldaña, director of the Release Aging People in Prison Campaign (RAPP), and Steve Zeidman, professor and director of the Criminal Defense Clinic at CUNY Law School, joined NY1 political anchor Errol Louis on “Inside City Hall” on Friday evening to talk about their push to get Gov. Andrew Cuomo to use his commutation powers during his final days in office.