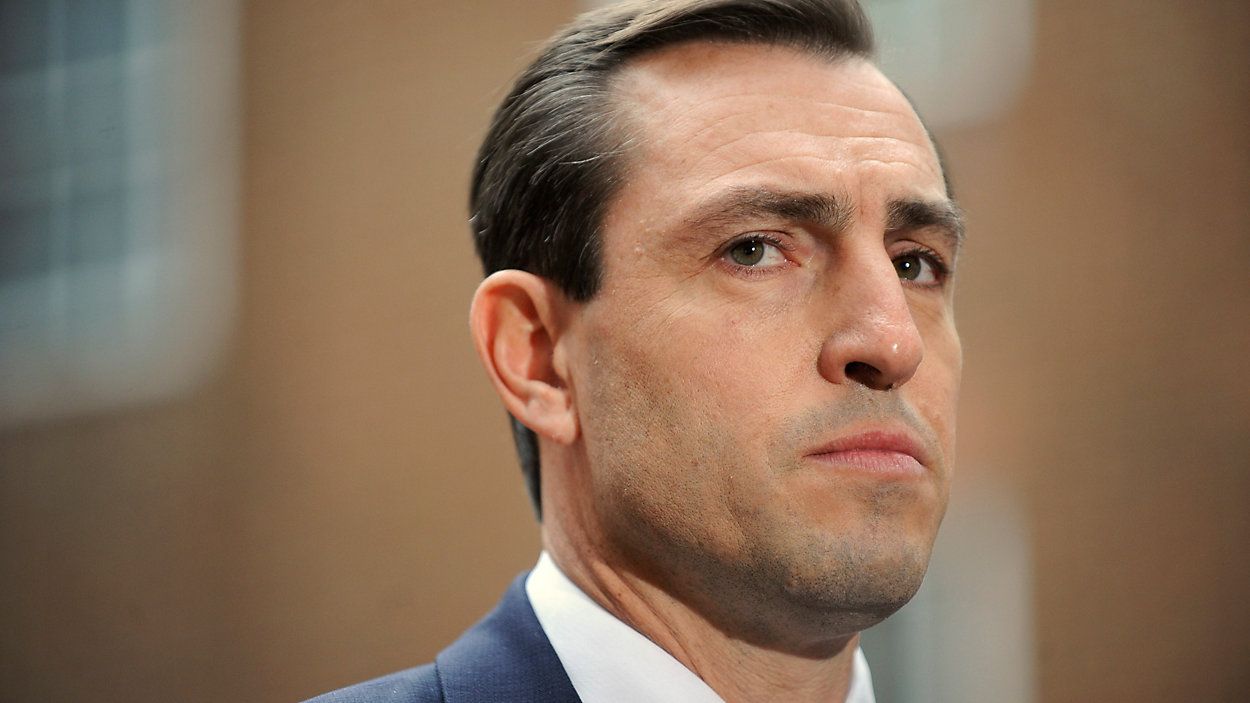 NEW YORK — Former Rep. Vito Fossella on Thursday night said his decision to run for Staten Island borough president was made over the course of just a “few days,” and cited an uptick in crime as the deciding factor for him jumping into the race.

“This race was, frankly, not a traditional race in the true sense of planning it out and spending months or years plotting it out,” Fossella, the projected winner of the Republican primary for Staten Island borough president, told NY1 political anchor Errol Louis on “Inside City Hall.” “We decided in a few days and threw our hat in the ring in the second week of March.”

When asked why he thought voters opted for him over his opponent, Steven Matteo, Fossella pointed to his long career in public service and said he had a track record of delivering on promises.

Matteo, however, was not Fossella’s only GOP foe. Leticia Remauro, who served in the administrations of Mayor Rudy Giuliani and Gov. George Pataki, also ran for borough president, and is continuing her campaign on the Conservative Party ballot line.

Fossella said he had not yet spoken to Remauro and downplayed worries that she may split the Republican vote in the general election.

“I can’t control what anybody else does,” Fossella said. “I can only run the race that I want to run and that is, how do I make life better for everybody on Staten Island?”

As for Fossella’s top priorities should he become Staten Island’s next borough president, he says reducing crime is the number one item.

“I think the biggest issue right now across the board is crime. So I would have to be working with the next mayor, whoever the police commissioner is, the local captains and the precincts who want to keep our communities safe,” Fossella said. “That is the first order of business.”

Fossella will face off against Mark Murphy, the projected winner of the Democratic primary for Staten Island borough president, in November.