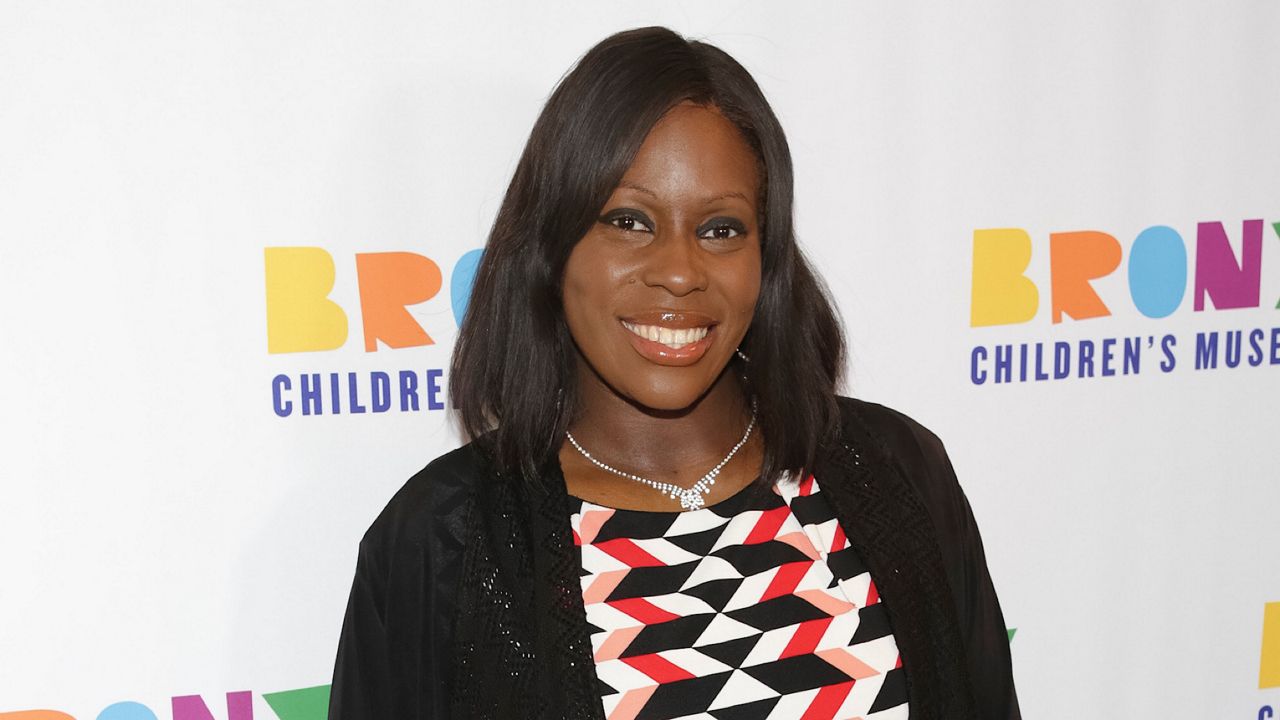 “We have to meet residents where they’re at. We have many people that are still resistant, still fearful of side effects, don’t believe science. And as we return to full in-person school learning in September, we want to make sure that students and parents are safe,” Gibson, the projected winner of the Democratic primary for Bronx borough president, said in a Tuesday night interview with political anchor Errol Louis on “Inside City Hall.”

Just 43% of Bronx residents are fully vaccinated, compared to 53% of New York City residents, according to city data.

Gibson says she plans on increasing the Bronx’s vaccination rates by working with faith leaders, local hospitals and health care providers, and by ensuring all residents have access to information about the COVID-19 vaccine.

“I'm overwhelmed with emotion because I'm really grateful that voters participated in the Democratic primary realizing the importance of voting,” Gibson said.

Gibson, a City Council member, said a big part of her campaign was informing people about the importance of ranked-choice voting. She told NY1 she believed many Bronx residents took advantage of the new voting system, and, unlike some other candidates, she campaigned as a ranked-choice candidate.

“We said if you have a candidate already for number one, vote for us as numero dos — number two — vote for us for numero tres — number three,” Gibson said. “We made sure to remind voters, and to emphasize the message of ranked-choice voting, because we did believe we’d be able to get many of the number two votes.”