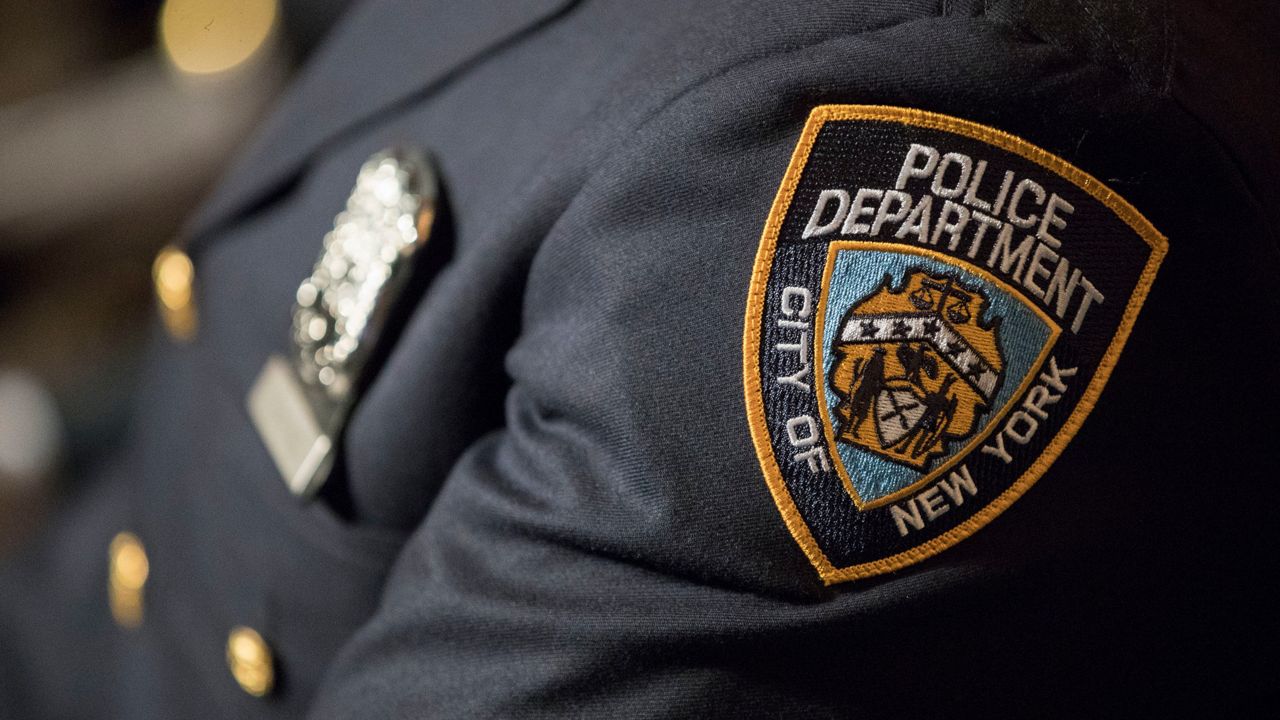 Protests are erupting across the country after 20-year-old Daunte Wright was shot by a Minnesota police officer during a traffic stop last weekend. It comes as that area is waiting for a verdict, which could come next week, in the trial of the officer charged with killing George Floyd.

As pressure grows on Congress and President Joe Biden to act on police reform, a recent report by the Citizens Crime Commission of New York City puts forth a set of recommendations to help police departments transition from police forces to police services.

Richard Aborn, the president of the Citizens Crime Commission and one of the authors of the report, joined anchor Errol Louis on “Inside City Hall” to explain what this overhaul would entail.