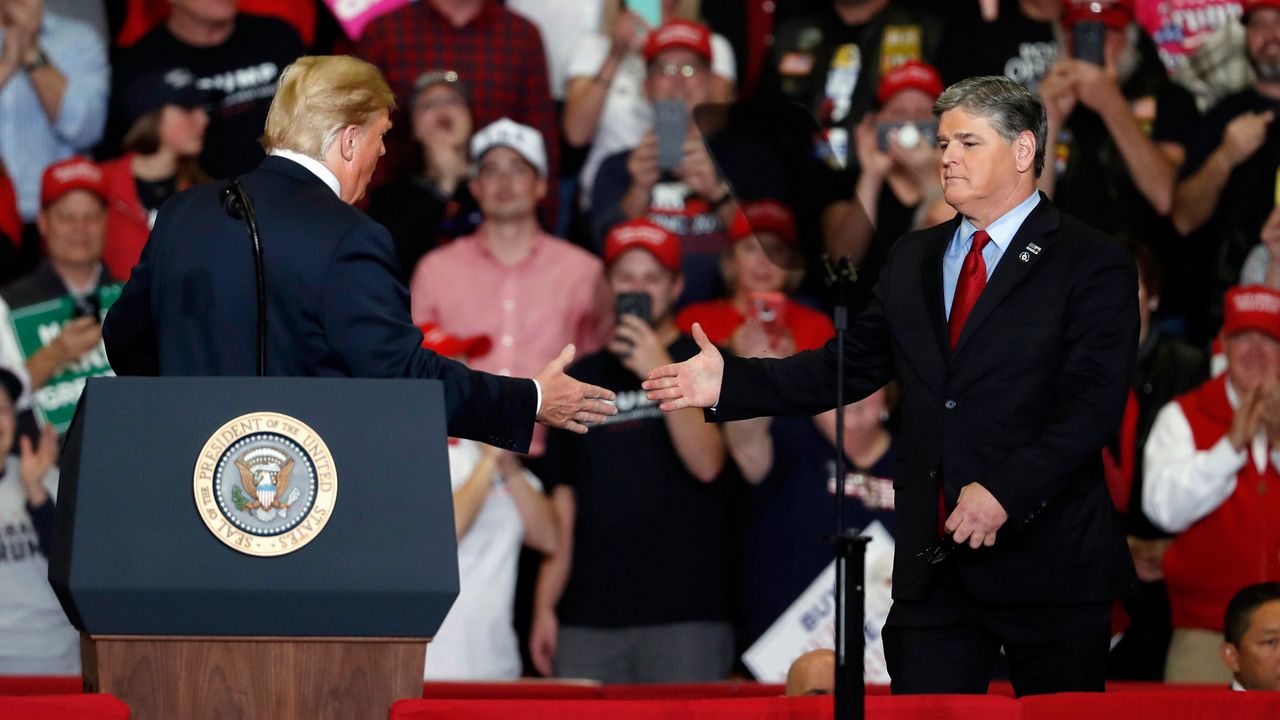 ‘Hoax’: How Fox News Is ‘Programming the Trump Presidency’

NEW YORK — President Donald Trump's rise to the highest office in the land was powered by his access to, and uncanny understanding of, the media, especially television. And one cable channel in particular, and the president's relationships with the people who work there, have helped inform his time in the White House.

Brian Stelter — chief media correspondent for CNN Worldwide, host of the Sunday morning show Reliable Sources, and husband of NY1 Traffic Reporter Jamie Stelter — joins Errol Louis to discuss his new book, “Hoax: Donald Trump, Fox News and the Dangerous Distortion of Truth.” The book shines a spotlight on that network and its most devoted viewer, who also happens to sit in the Oval Office.