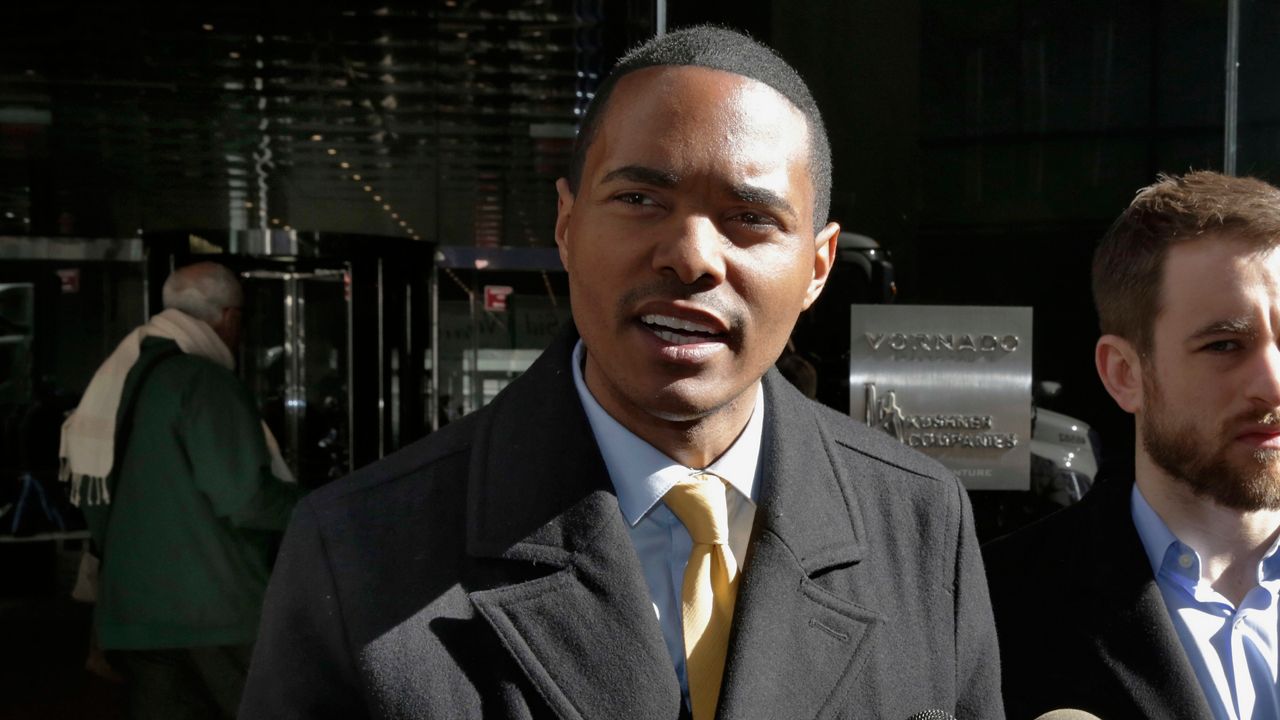 A little over a month after the June primary, Councilman Ritchie Torres can now officially say he is the Democratic nominee to replace Rep. Jose Serano.

The race for the 15th Congressional district in the Bronx was finally certified Tuesday.

Speaking with Errol Louis on Inside City Hall, Torres said that he was not keen on celebrating his victory — he’s just ready to jump into his new role.

“I’m not one to celebrate. I’m just eager to get to work and hit the ground running and advance a bold policy agenda for the south Bronx,” Torres said.

Torres, who said he won the 15th Congressional District race by about nine thousand votes, plans on pushing in Washington D.C policies that will lessen the burden of high rents, costly education, and expensive health care for the average American.

The Bronx City Councilman also discussed a recent op-ed he cowrote about Brooklyn’s Industry City. Torres criticized the standard process of the Council called “member deference,” which allows a councilmember to decide what they want to happen in their district when it comes to land use. Torres penned the op-ed after City Councilman Carlos Menchaca opposed an expansion of Industry City. That expansion pledged 20,000 new jobs and up to $100 million in tax revenue.

Torres, who represents one of the poorest congressional districts in the country, defended his op-ed, calling the opposition of Industry City’s expansion “irresponsible.”

“The notion of killing 20,000 jobs on the whim of a single member strikes me as irresponsible in the extreme especially in a time of Depression-level unemployment, when we are facing multibillion-dollar deficits for the foreseeable future,” Torres said.

Torres has received backlash for his approval of Industry City’s expansion. One Twitter user even called out the councilman, highlighting the $250 contribution Torres received from Andrew Kimball, chief executive of Industry City — a donation Torres says amounts to 0.01 percent of his overall fundraising.

“I think anyone who thinks 0.01 percent constitutes undue influence probably has an IQ of 0.01 percent and is not worth taking seriously,” he said, defending himself on Inside City Hall.