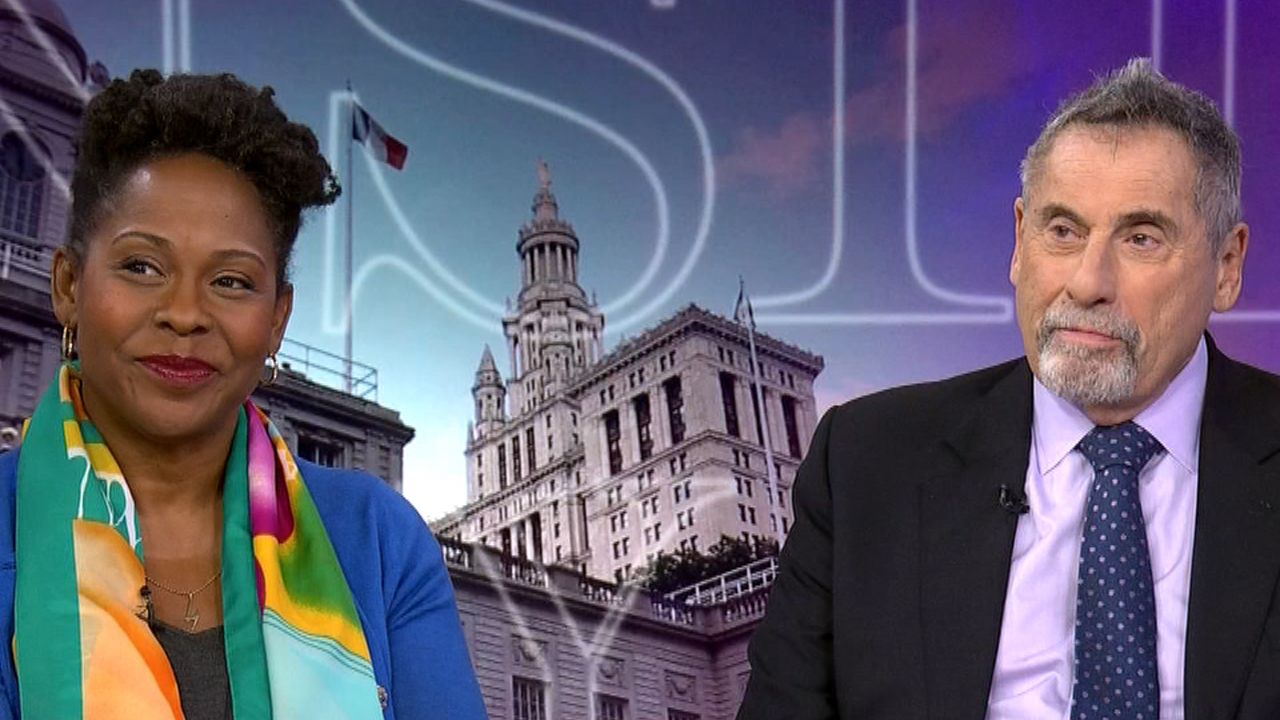 Earlier this week, Mayor de Blasio and others from the city's political world gathered to celebrate the career of longtime political adviser Jay Kriegel. Bobby Cuza discussed Kriegel’s half-century of service to the city with two people who know him from different parts of his career, longtime friend Sid Davidoff and Wendy Hilliard.