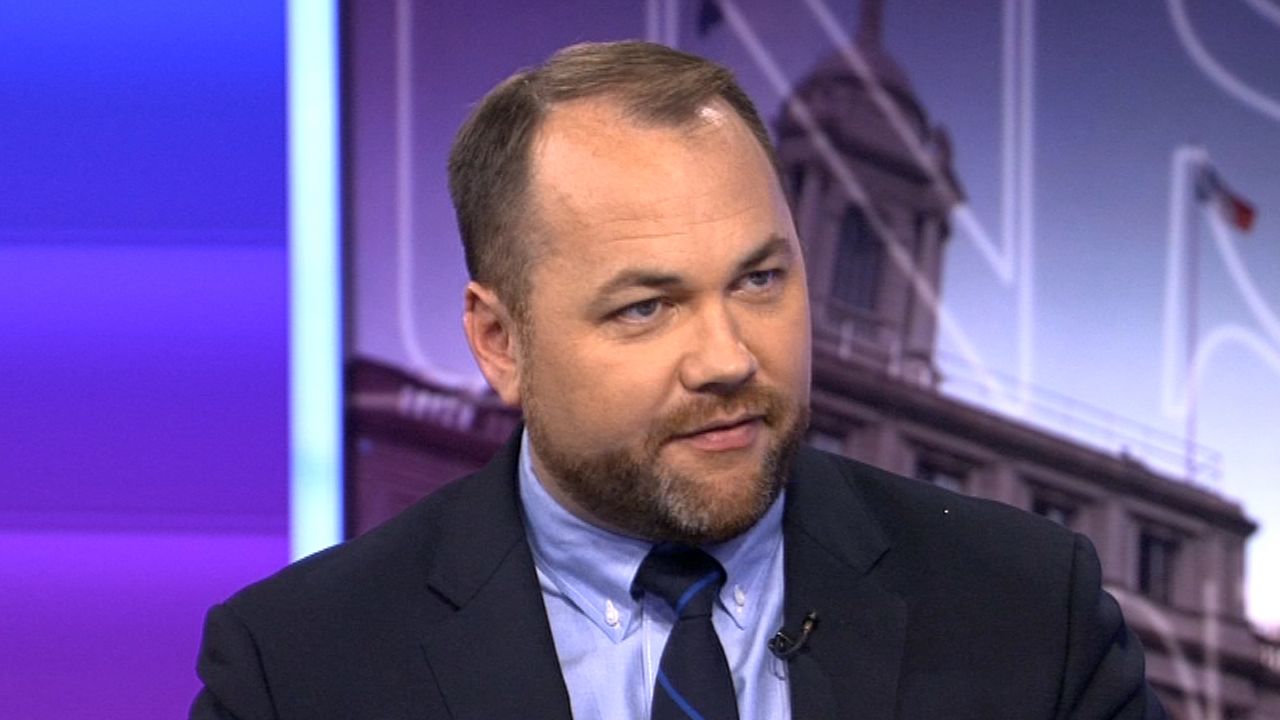 NEW YORK - City Council Speaker Corey Johnson is ramping up his push for a ban on new fur sales.

Appearing on NY1's "Inside City Hall" Thursday, Johnson said people would still be able to buy used and fake fur under his proposal.

But he says it's time to transition away from creating new fur products.

"For me this is really an argument about how we treat animals and how we act as a humane society. I think it's unnecessary to kill animals just to wear them," Johnson said.

Similar measures are already in place in cities like Los Angeles and San Francisco.