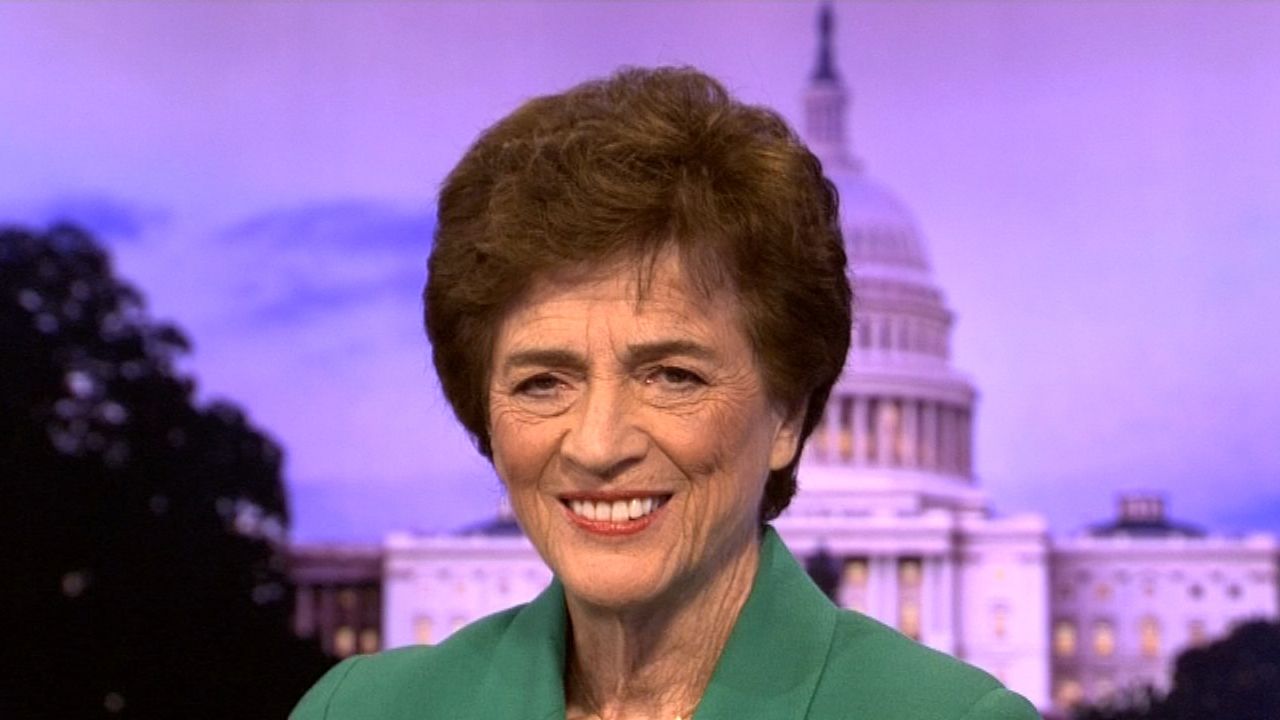 The Mueller Report: Should Trump be Impeached?

Errol Louis analyzed what comes next for President Trump, with Former Rep. Elizabeth Holtzman, who served on the House Judiciary Committee that drafted and voted on the articles of impeachment against Richard Nixon in 1974, and Michael Waldman, a former aide to President Bill Clinton and the president of the Brennan Center for Justice at the NYU School of Law.