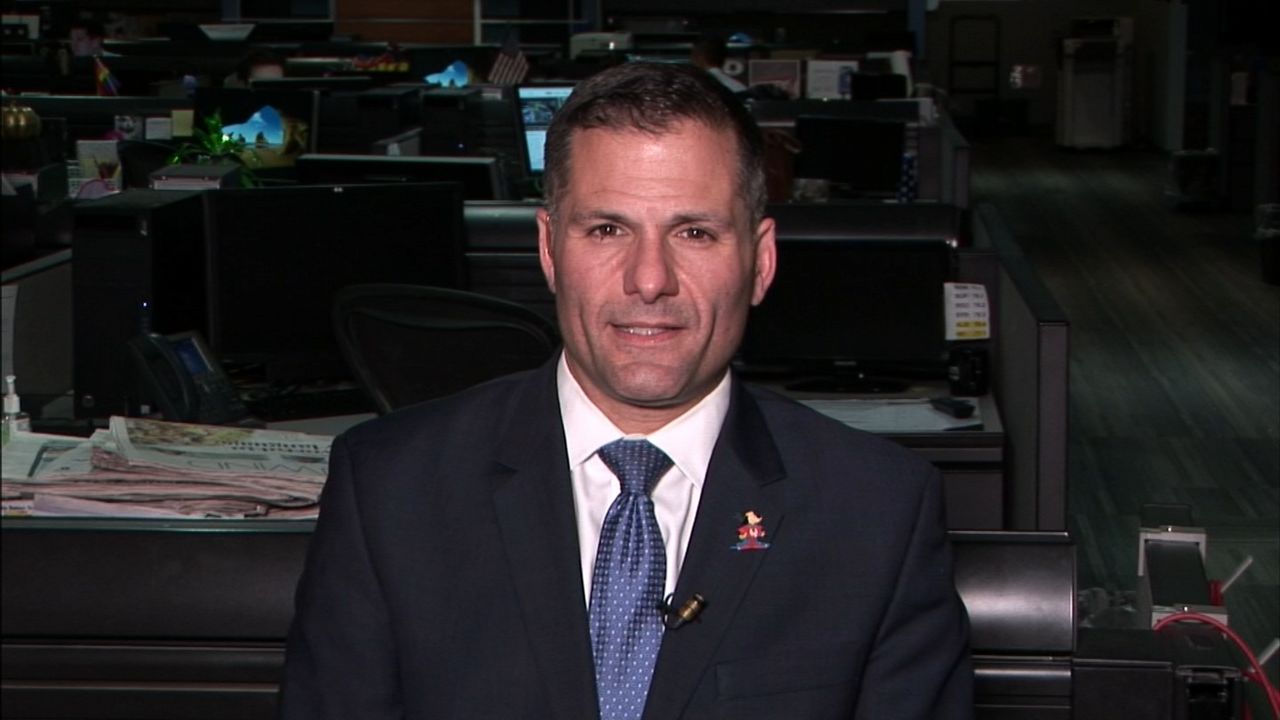 With less than one week until the general election, Republican candidate for governor, Marc Molinaro, sat down with Errol Louis. In Part Two of their discussion, Molinaro talks about:

His argument that New York would still have a balanced budget with his proposed tax cuts.

Why he's not concerned that some high-profile businesses aren't donating to his campaign.

Why he thinks Gov. Andrew Cuomo has benefited politically from Albany corruption.

His call for more referendums in New York state.