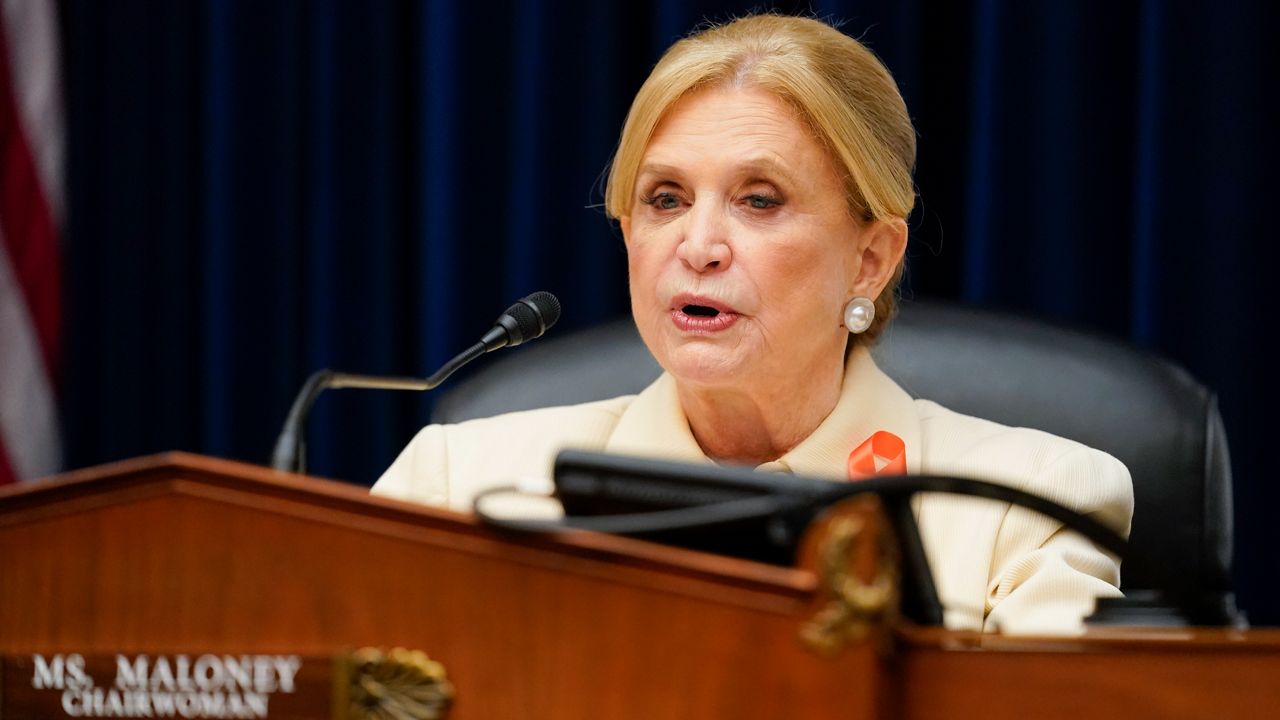 With four months to go in her term after a three decade-long tenure, the New York Democrat is focused on deriving as much information as possible on the former president’s business practices, particularly when he was in office.

She told Errol Louis on “Inside City Hall” Tuesday the committee is looking into conflict of interests, faulty disclosure forms filed by Trump, and how foreign money flowing into his companies, like his Washington, D.C. hotel, may have influenced his presidency.

“This is a big win for transparency, for the American people, certainly for the authority and responsibility of Congress to conduct oversight,” Maloney said. “No one is above the law.”

Maloney — who represents parts of Manhattan, Queens, and Brooklyn — is leaving office after losing a primary to her colleague Rep. Jerry Nadler, who presided over Trump’s impeachments. The longtime congressional representative largely declined to discuss the race, but did blame Trump in part for her loss.

“I was endorsed by President Trump very heartily,” Maloney said, referencing the former president’s faux show of support to her campaign in the waning days of the primary. “That was like the kiss of death to my campaign.”

“It was really a move on his part, I believe, to defeat me because of the investigations we have,” she added.

The pioneering congresswoman who helped shape New York politics for over forty years also discussed her historic career and the bevy of milestones she reached, including being the first woman to chair the Oversight Committee.