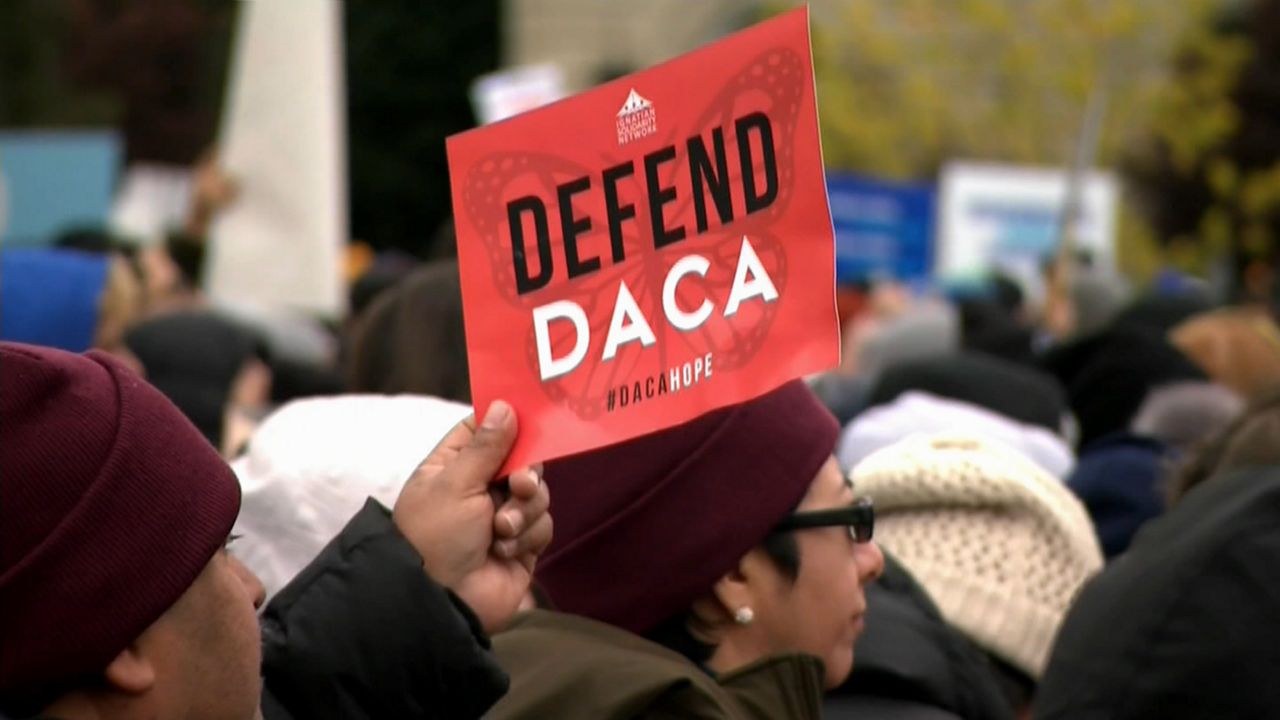 The New York Immigration Coalition has been fighting for the rights of immigrants since 1987, and never was their help needed more.  Anu Joshi, Vice President of Policy, joins "In Focus" to talk about the state of immigration in America today.  She talks about the Trump administration’s demonizing of immigrants, refusing to allow even asylum seekers to cross the southern border wherever it was possible to stop them and their practice of child separation.  But does she believe the Biden administration is doing any better?  She says, the jury is still out.  Joshi says that, while allowing Dreamers to resume making applications for DACA is a good thing and she can see small positive changes in immigration policy, she expresses her profound disappointment and anger after hearing Vice President Kamala Harris tell those thinking about making the dangerous journey through Mexico to the U.S. border, “don’t come,” saying seeking asylum is a legal right in the U.S.  She also speaks to the chance, after the pandemic, for New York to, not just get immigrant communities back to the way they were, but to make them better in terms of jobs, financial help and legal aid. We can never forget, she says, that they risked their lives so that we could stay home, and, she says, New York cannot truly recover unless its immigrant community recovers.