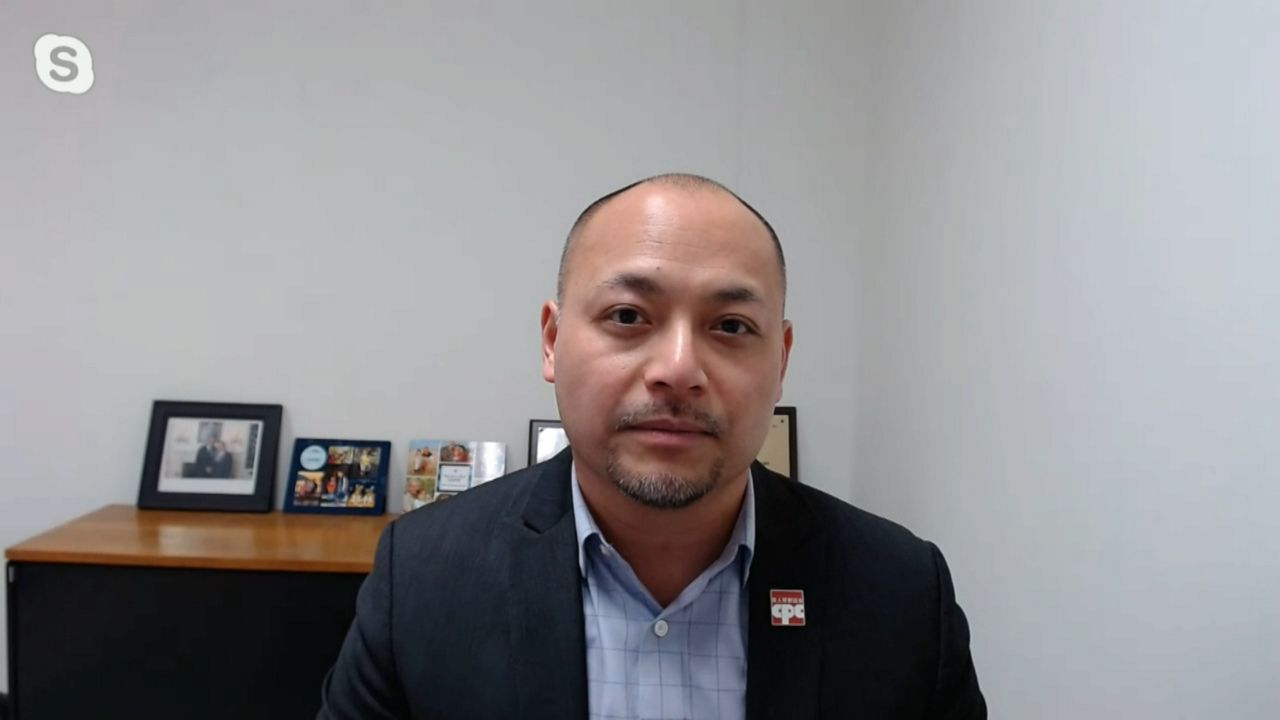 The Chinese American has been fighting for economic empowerment for Asians in New York since 1965, but this year has been the most challenging.

COVID-19 has caused a surge in unemployment and a loss of Asian-owned small businesses, all-important in this largely immigrant community.

Wayne Ho, President and CEO of Chinese American Planning Council, joined In Focus to talk about finding the help these businesses, many of which have been left out of PPP aid.

But he also spoke about the worrying surge in hate crimes and racism directed toward Asian Americans, and the frightening rise since the pandemic.

The NYPD has created a task force specifically designed to fight anti-Asian hate crimes, but Ho speaks to why he believes this is a two-edged sword: stopping these hate crimes without causing other minority communities to be villified, resulting in a rise in incarceration in Black and brown communities.