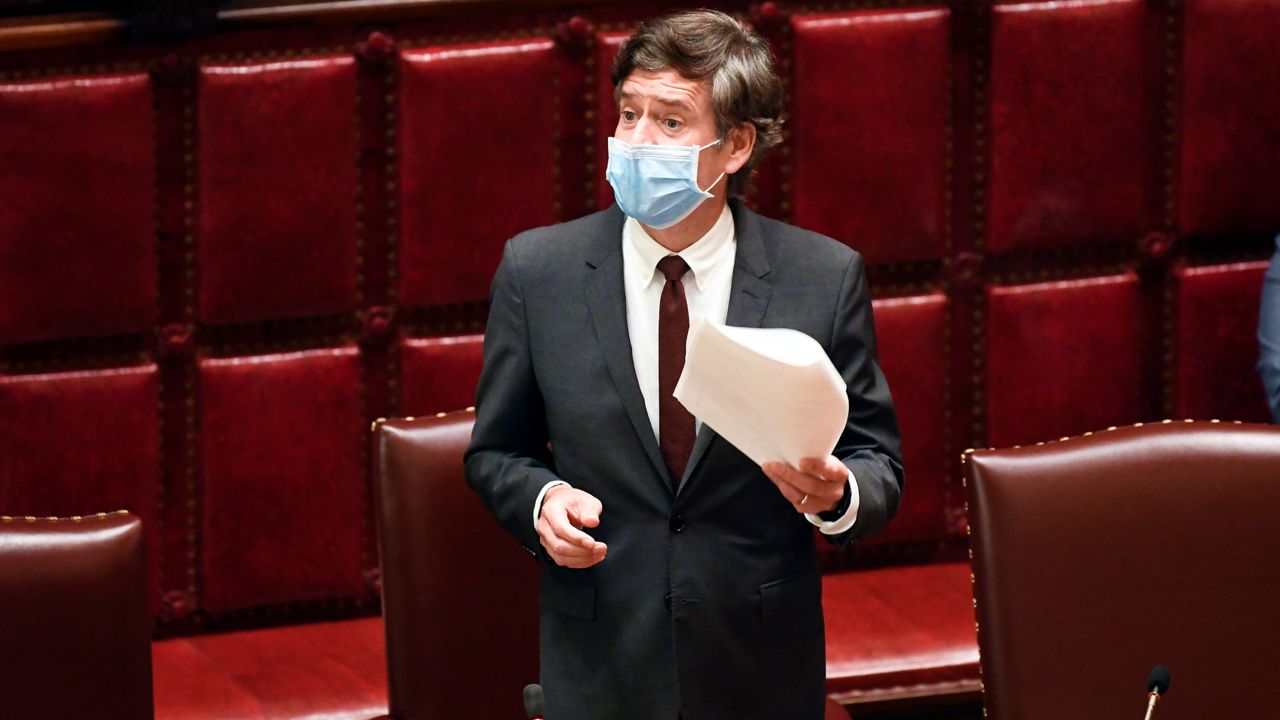 Can We Ever Bring Back Broadway?

It employs around 100,000 workers, from actors to ticket takers. All that was blown out on March 12 at 5 p.m. when Governor Cuomo ordered theaters to close because of COVID-19.

Brad Hoylman represents the Theater District in the New York State Senate. He knows all too well the effect this has had on the economy in that historic neighborhood.

Producers lost millions, everyone lost their jobs and local businesses, that relied heavily on the pre-and-post theatre crowd, suffered. Many were forced to close for good.

Hoylman joined In Focus to talk about the effects of the pandemic on this community, and about what needs to be done to help bring Broadway back, safely, especially the signing of the "Save Our Stages Act," introduced by Chuck Schumer, and the need for a "Detroit-style bailout" for Broadway.