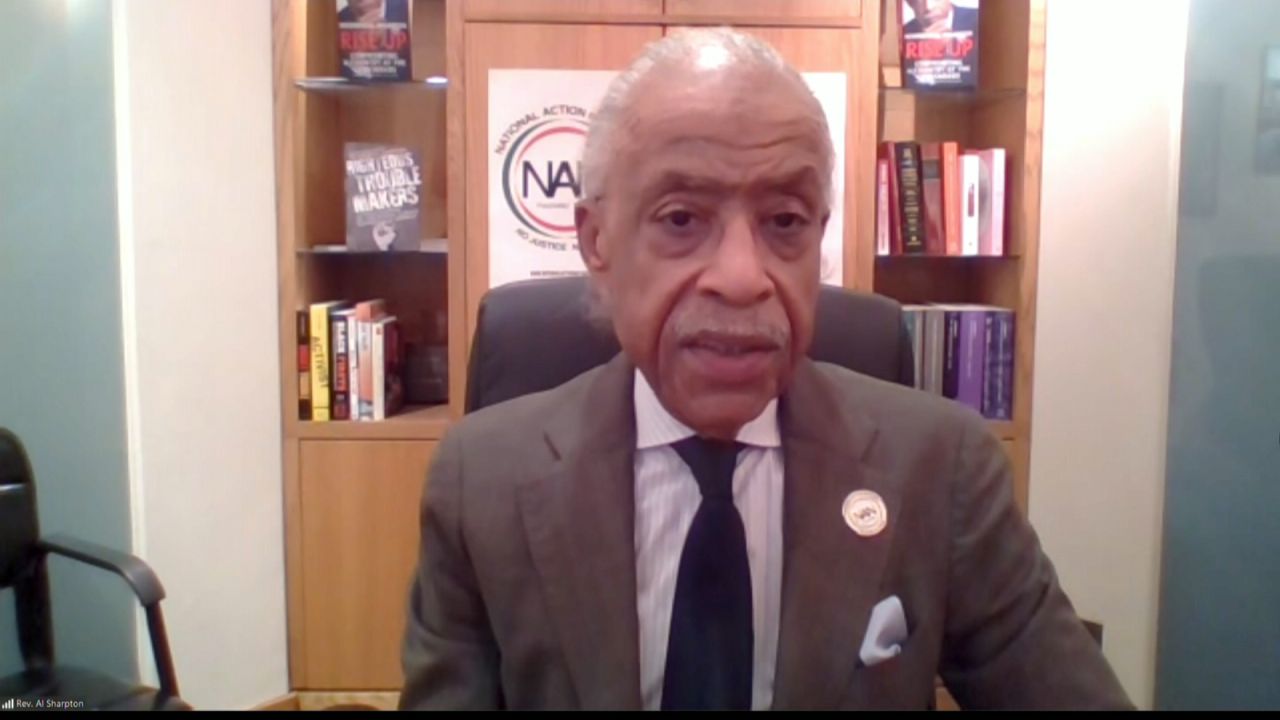 He discussed what came of it as it relates to crime in the city and bail reform. It was the first such meeting of New York’s top Black elected leaders.

With the state’s Black leaders now holding more citywide and statewide offices than ever before, Sharpton looked back on the life and legacy of Dr. Martin Luther King Jr. and discussed the racial injustices that persist today.

He also talked about what the National Action Network has in store to honor King.

Congress has its first Black lawmaker to lead a party. Sharpton explained what he hopes Hakeem Jeffries will do with the leadership.