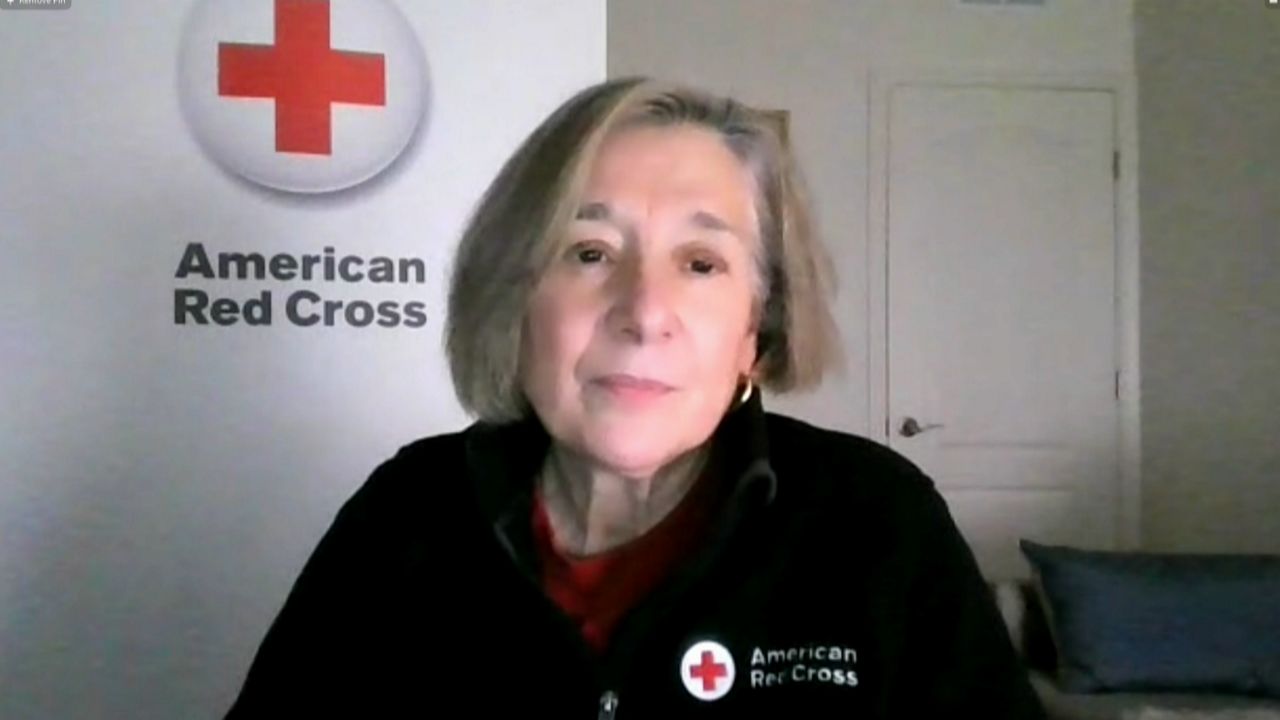 They are usually among the very first on the ground when disaster strikes, arranging food, shelter, clothing, pretty much anything necessary for the victims and survivors of those tragedies.

The American Red Cross has been going since 1881, with its network of employees and volunteers on the ground the moment they are needed. It was no different with the Bronx fire that killed 17 people last weekend. The Red Cross was there to help set up evacuation centers, arrange for hotels, serve hundreds of meals and collect and hand out clothing for those who left their burning homes with nothing.

Mary Barneby is the regional CEO for the American Red Cross of Greater New York, and she joins In Focus to talk about what the Red Cross has been doing since arriving on the scene on Monday, as they’ve registered dozens of families, providing emergency shelter and more than that, emotional support for people who have lost, in some cases, multiple family members, but also all of their possessions and the very roofs over their heads.

She points out that they are also on the scenes of other disasters, large and small, taking place in New York City at the very same time and, she adds, they are doing this without a fundraising effort. Barneby also speaks to the ongoing efforts to provide disaster preparedness information as well as fire safety guidance and free smoke alarms to anyone who asks for them.