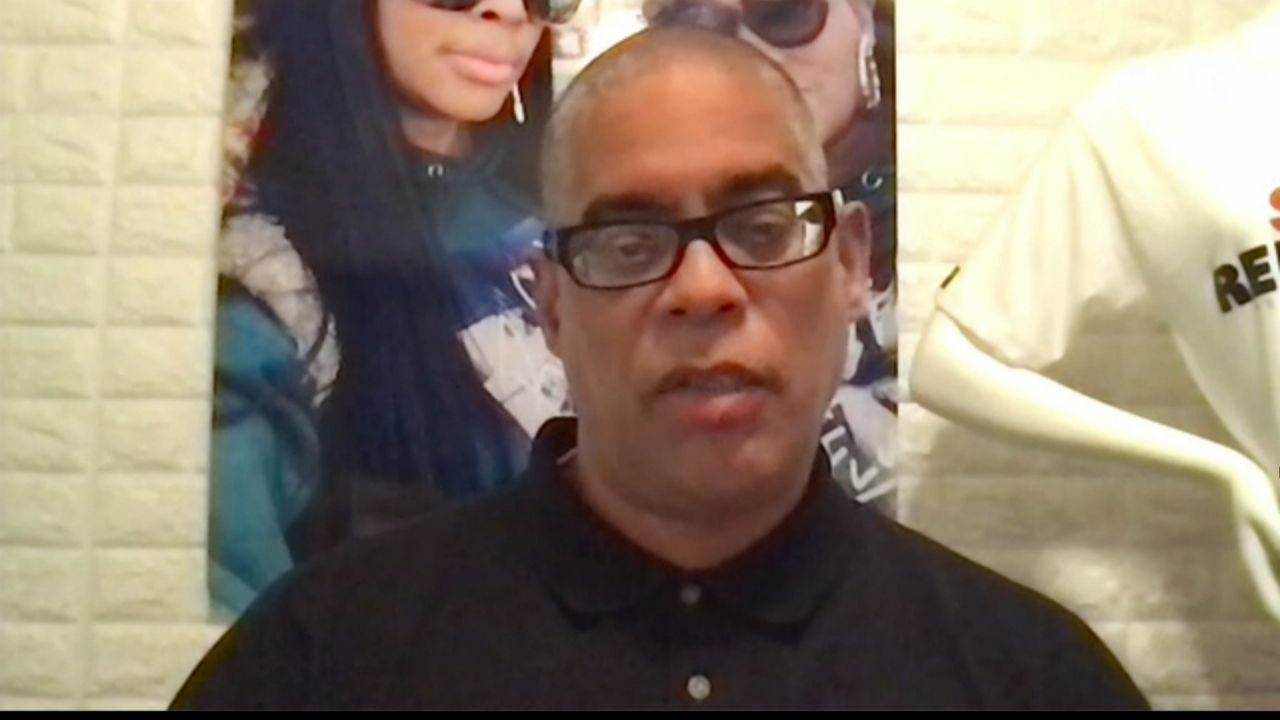 Interrupting violence to save lives

One afternoon in May of 2014, Carolyn Dixon’s son, Darrell Lynch, got into an argument on a Queens street over a parking place. Guns were drawn and Lynch was shot, and later died.

He was just 24 years old. His mother was in the car and watched as the scene played out before her, helpless to stop it.

She said she spent years after that wondering what she would do with the rest of her life, without her son. She started her own organization, Where Do We Go From Here?, designed to help other parents suffering the same loss and to help young men and women find an alternative way to settle scores.

Lance Feurtado saw the growing number of gangs on Queens streets, enticing younger and younger children to join up, and he decided that he needed to do something about it.

He and his brother, Todd, founded the King of Kings Foundation to reach out to at-risk kids, talking about the dangers of guns, gangs and drugs and the importance of education.

Dixon and Feurtado joined In Focus to talk about their important work and how, together with violence interrupters like LIFE Camps and the city’s Cure Violence initiative, they are hoping to make inroads into the gun culture surrounding many of the city’s kids.