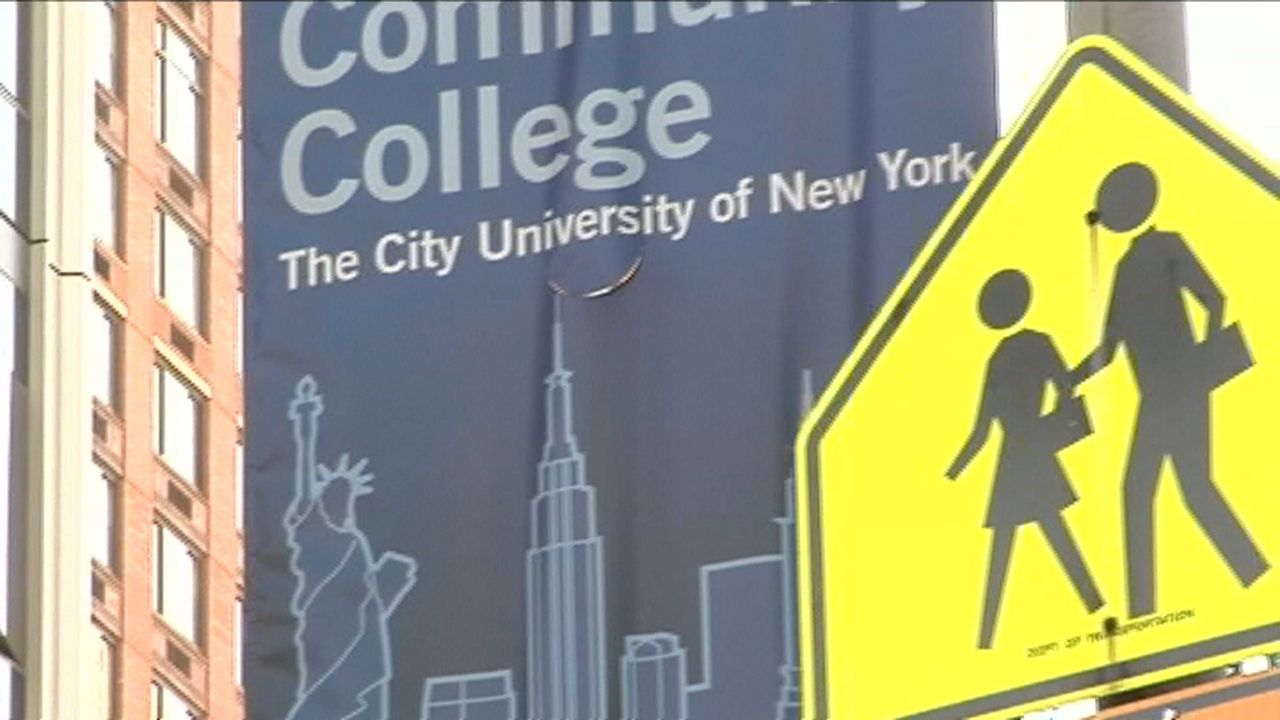 He joined In Focus to talk about the “New Deal for CUNY," as the city’s university system announces that it will no longer withhold the grades of students who have not paid tuition, and would forgive some student loans.

This is nothing new for Gounardes, who has been fighting for a free CUNY for years.

It’s nothing new for CUNY either which, New Yorkers will recall, was a free university system until the city’s budget crisis hit in 1976.

Gounardes talked about the rich history of CUNY, the quality of a CUNY education, and why the system should always be a safe haven for those who can’t afford a private college education.