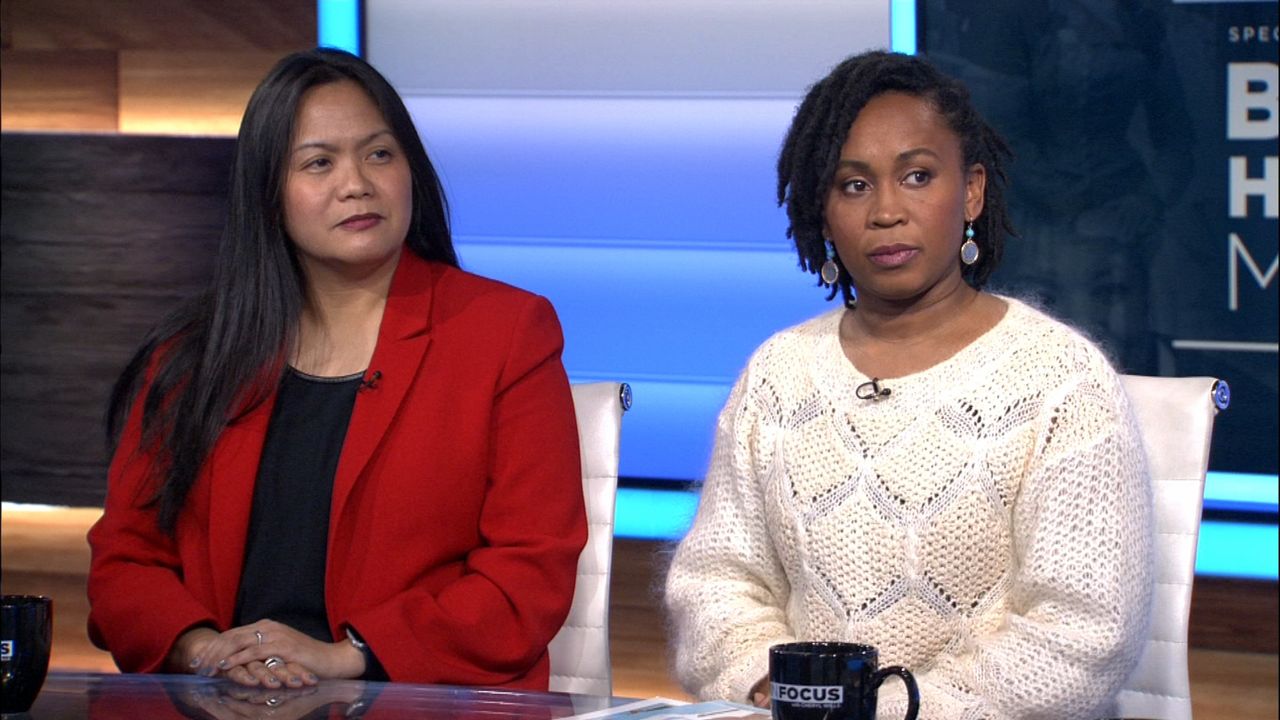 Most women, and now men, see their hair as a personal expression of who they are. They don’t call is your “crowning glory” for nothing. But for many African Americans, especially young African Americans, it presents another form of discrimination. There are far too many stories of young Black men forced to cut their hair to participate in sports or young men and women unable to attend classes without cutting their hair. The Crown Act is designed to stop that. But it is the law in only four states, including New York.  Brooklyn City Councilman Robert Cornegy is pretty famous for wearing his hair naturally, in long locks. He talks about his experience, and the importance of a law that allows people to make the simplest decision: how they want to wear their hair.  As the Commissioner of the NYC Commission on Human Rights, Carmelyn Malalis is charged with investigating incidents of hair discrimination and penalizing those who break the Crown Act. She talks about enforcing that law, not only in schools, but in corporations as well.  And Sulma Arzu-Brown literally wrote the book on the importance of changing the way society looks at hair, and how women should never believe success depends on a hair style.