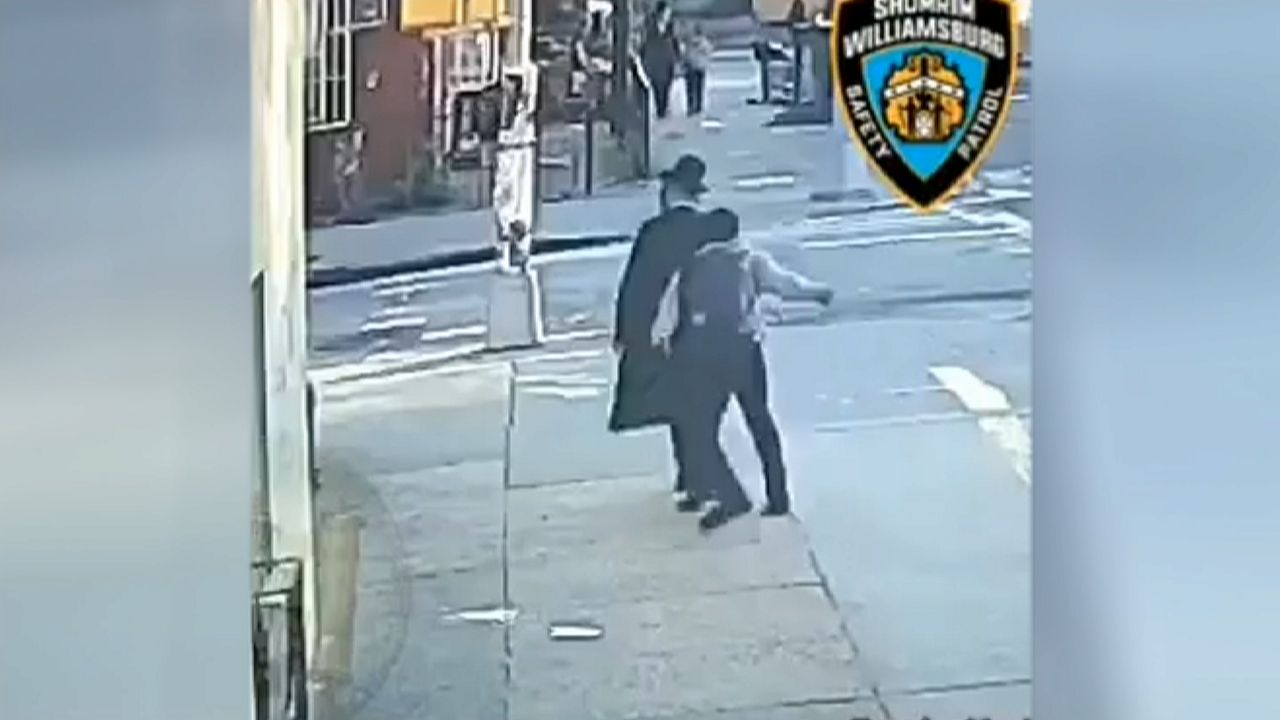 Why NYC Has Seen a Rise in Anti-Semitic Hate Crimes

Hate crimes have been on the rise, alarmingly, over the past few years. Anti-Semitic hate crimes rose a shocking 105 percent in 2018 nationwide, and nearly half of those crimes — 33 — happened right here in New York City. 2019 looks to be even worse, with 19 anti-Semitic attacks already this year.

With the High Holy Days just over a week away, In Focus has gathered a roundtable of experts, advocates, and an elected official to talk about issues facing New York's Jewish community.

Our panel discusses what they believe is allowing hate mongers and virulent anti-Semites to feel free to express that hate so openly, why the number of violent attacks is growing, and what they are trying to do to stop them.

Guests in this segment: