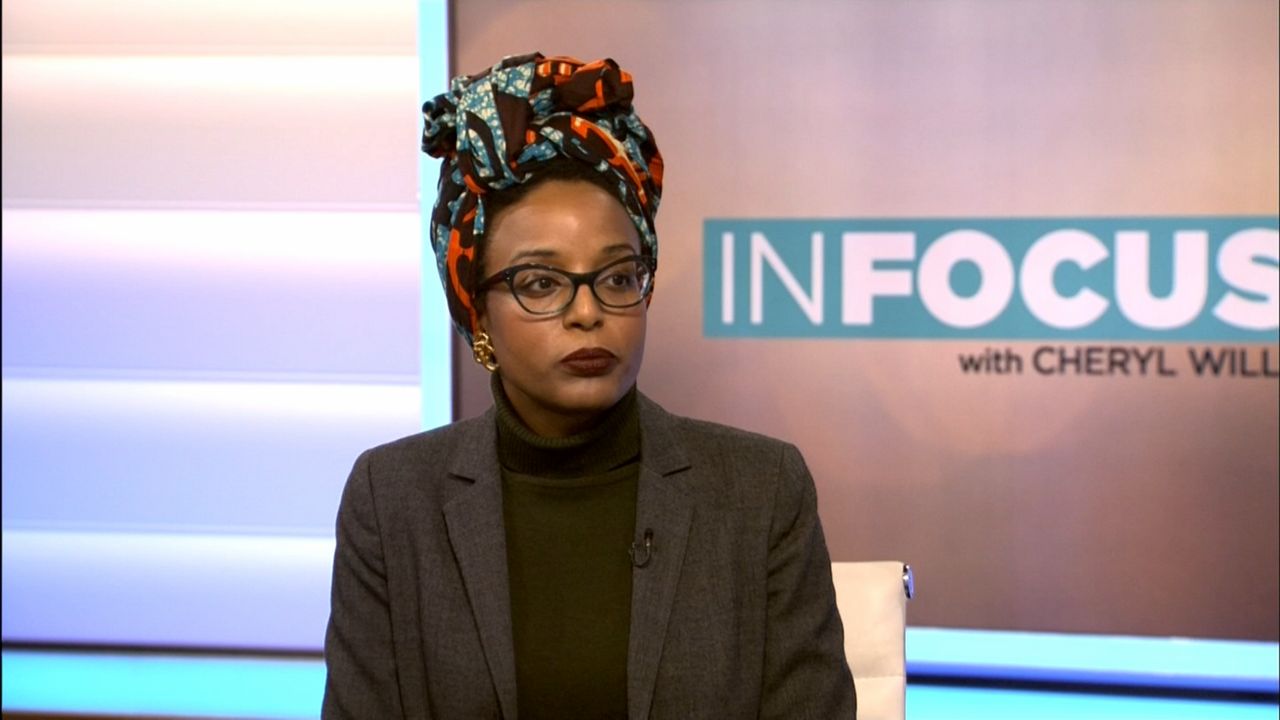 While the numbers of incarcerated at Rikers Island is declining, there is a disturbing trend: more women are being arrested and incarcerated for low-level, non-violent crimes.  It won’t surprise you to know that, just as it does with men, this is having a greater adverse affect on Black and Latina women. We have been hearing a lot about criminal justice reform at the local, state and federal level, but those working at ground level still see the same issues affecting women, like cash bail. Jane-Roberte Sampeur heads up the Decarceration Project for Legal Aid, which has lawyers going through the roles of women taken into custody who can’t make bail and fighting their cause in all possible ways to find alternatives to incarceration as they await trial. Ames Grawert of The Brennan Center will talk about the recently passed First Step Act, which will improve conditions for women in prison. Will it trickle down to the local jails and prisons? And should the goal be to end mass incarceration rather than just make conditions more humane?