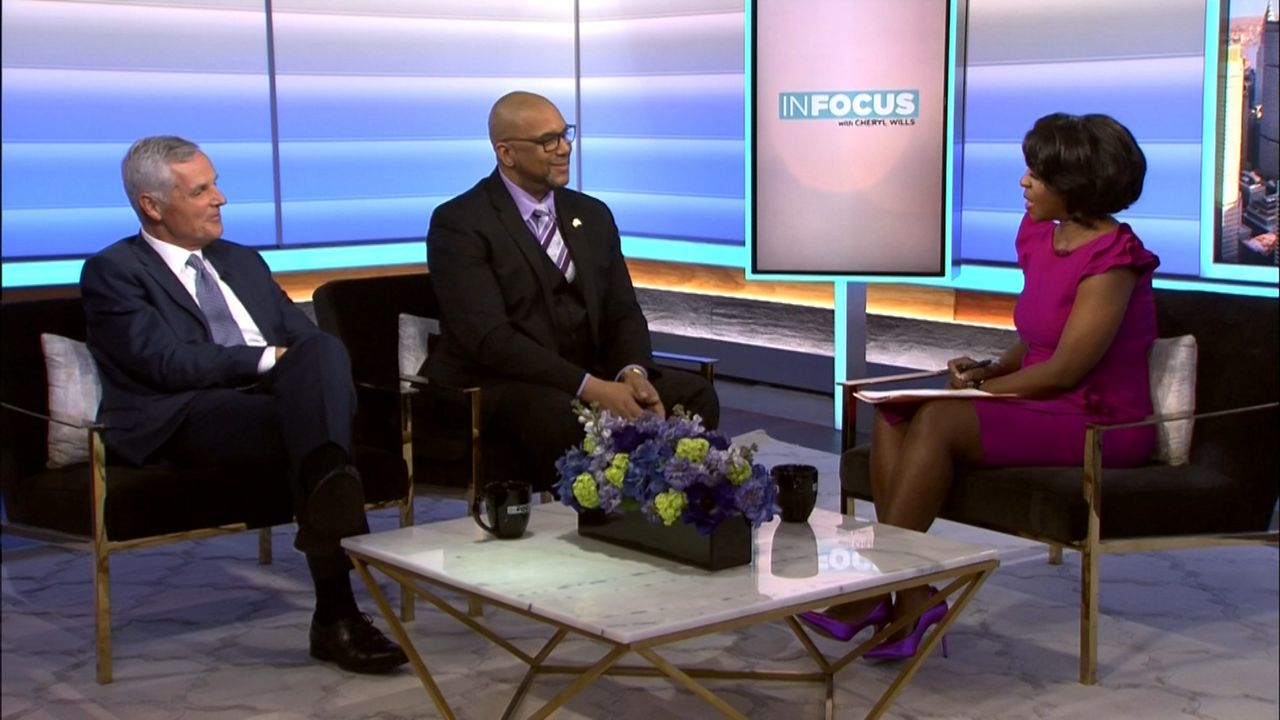 Can Our Criminal Justice System Change?

Prison Reform is all the rage now with politicos in New York. But for The Fortune Society, cutting down on the prison population, ending cash bail and breaking the cycle of recidivism has been their mantra for five decades. Stanley Richards was in and out of the prison system for more than 20 years, since he turned 16. He’d spend up to two years at a time on Rikers, waiting for his cases to be adjudicated. During his last stay, he was found by someone from The Fortune Society who helped him get an education. He believed it was his destiny to “create havoc.” Now, he has a college degree and is helping others who grew up the way he did find a different path. He talks about the work they do, the successes they’ve had and why it’s important to reclaim these lives. The New York Foundling was one of the city’s largest “orphanages” and adoption services (if you were a Catholic New Yorker who wanted to adopt, this was your go-to). By the time Bill Baccaglini joined them, that paradigm, residential care for kids, was kind of done. Once the supervisor for policy and planning in the state’s juvenile justice system, he saw a better need for their services:  finding alternatives for kids who are in the system, working with their families to keep them from re-offending. The Foundling has removed 1,500 kids from Rikers and placed them closer to home, to be part of their families and their communities. He talks about this novel approach to juvenile justice.