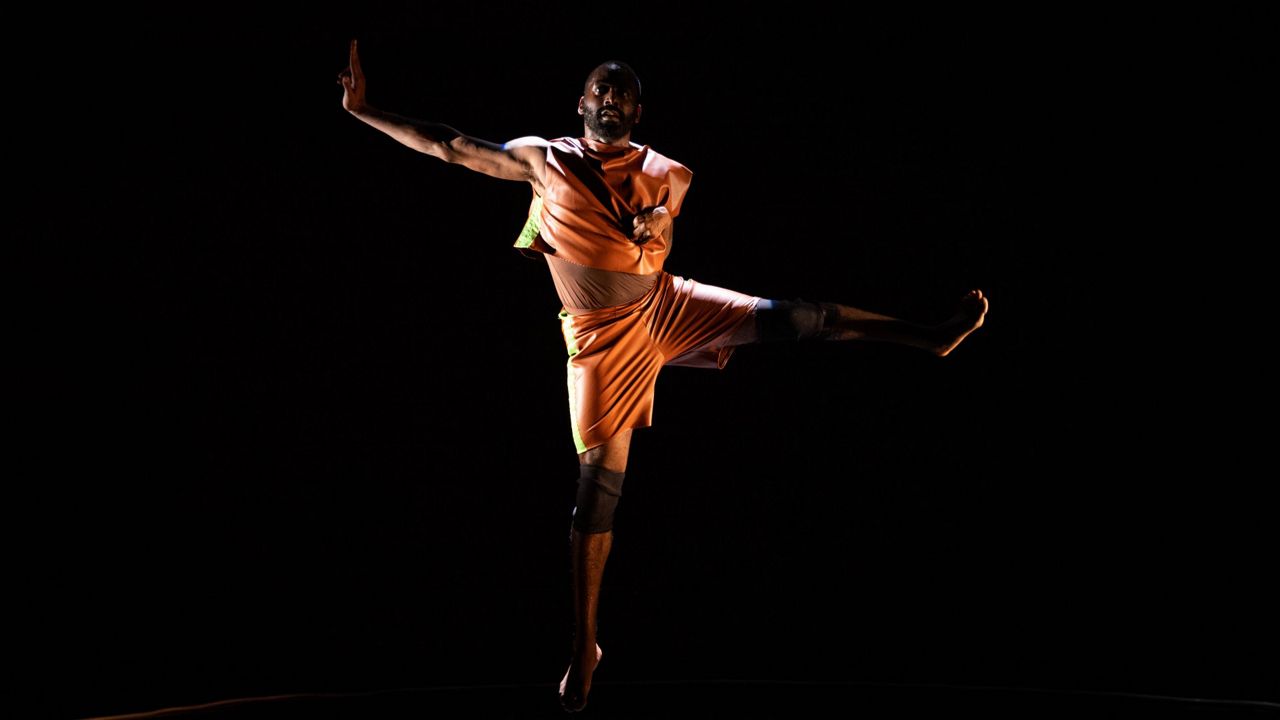 There was a time when Jerron Herman didn’t expect to be dancing in front of audiences, but instead writing plays. (courtesy of Maria Baranova)

Dancing in the face of disability

There was a time when Jerron Herman didn’t expect to be dancing in front of audiences, but instead writing plays. Despite being told he couldn’t be a dancer because he has Cerebral Palsy, he joined a dance company at 20-years-old and has been at it ever since.

“Really, just keying into the emotional life. I call it a story ballet of my own making because I am just trying to give this character a beginning. Middle and end and let that be registered as a real emotional journey,” Herman said.

The San Francisco Bay Area native was diagnosed with Cerebral Palsy when he was three months old. He is an artist in residence at the Abrons Arts Center on the Lower East Side, the arts division of the 129-year-old Henry Street Settlement, where he developed the piece, which is now streaming in recognition of Disability Pride Month.

“Sometimes even when you are a disabled artist, you don’t always have to disclose your disability, or that’s not necessary to become part of the community, rather it’s the kind of way you embrace your disability should be really tied to the aesthetic that you are looking for,” Herman said.

He says he’s committed to making sure all audiences could see his work. Abrons Executive Artistic Director Craig Peterson says the dance and performance community are doing a lot of work right now thinking about accessibility not only for audiences but for Artists.

”Once a month, all of our organizations, Brooklyn Arts Exchange, Dance Space Project, Movement Research, Chocolate Factory, we all get together, meet with a different disabled artist or activist and we learn a little bit about how we can be more accessible and how we can think about our spaces differently, said Peterson.

Jerron Herman’s Vitruvian is streaming through the end of July.