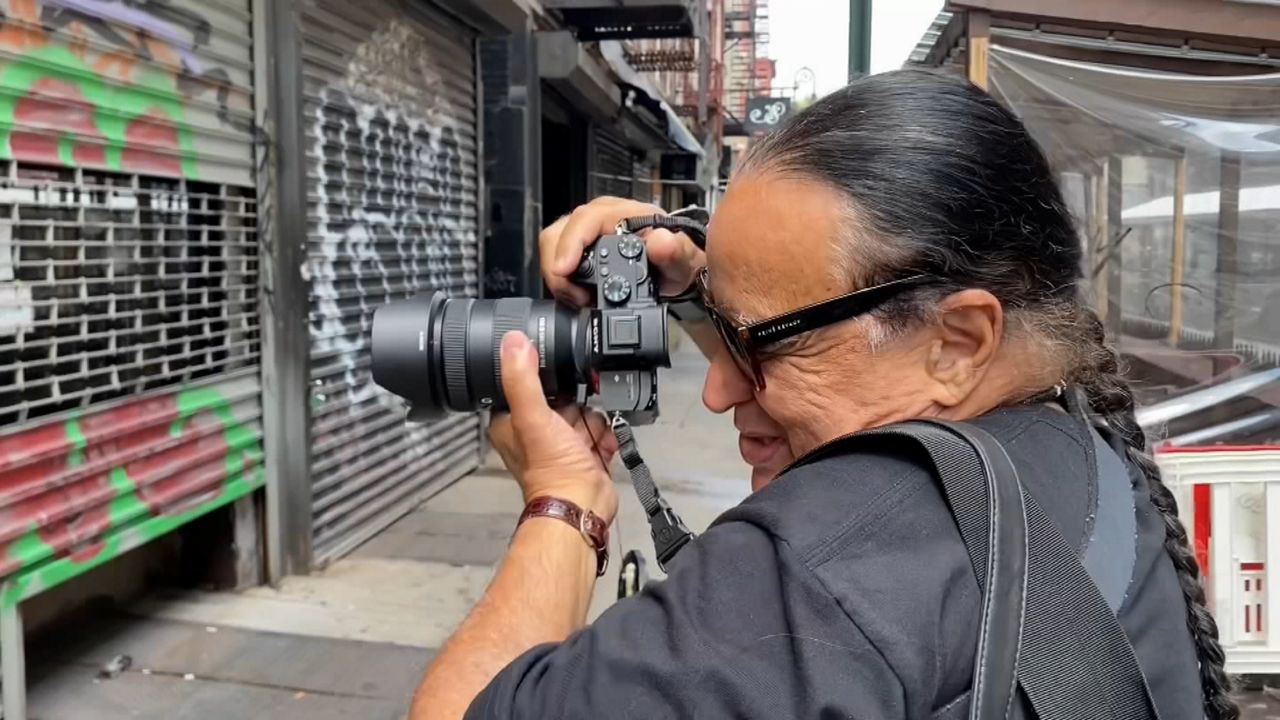 Hip hop through the lens of photographer Brother Ernie

It would be pretty tough to catch Ernie Paniccioli without a camera.

The pictures Brother Ernie, as he is called, is known for, are of New York's hip hop scene in the 1970s through present day.


Brother Ernie has captured the likes of Grandmaster Flash, LL Cool J and the Notorious B.I.G.

"The reason I became involved in hip hop is I saw it as a revolutionary music that made us think and read and study and look back at our past, our present and hopefully at our future," said Paniccioli. 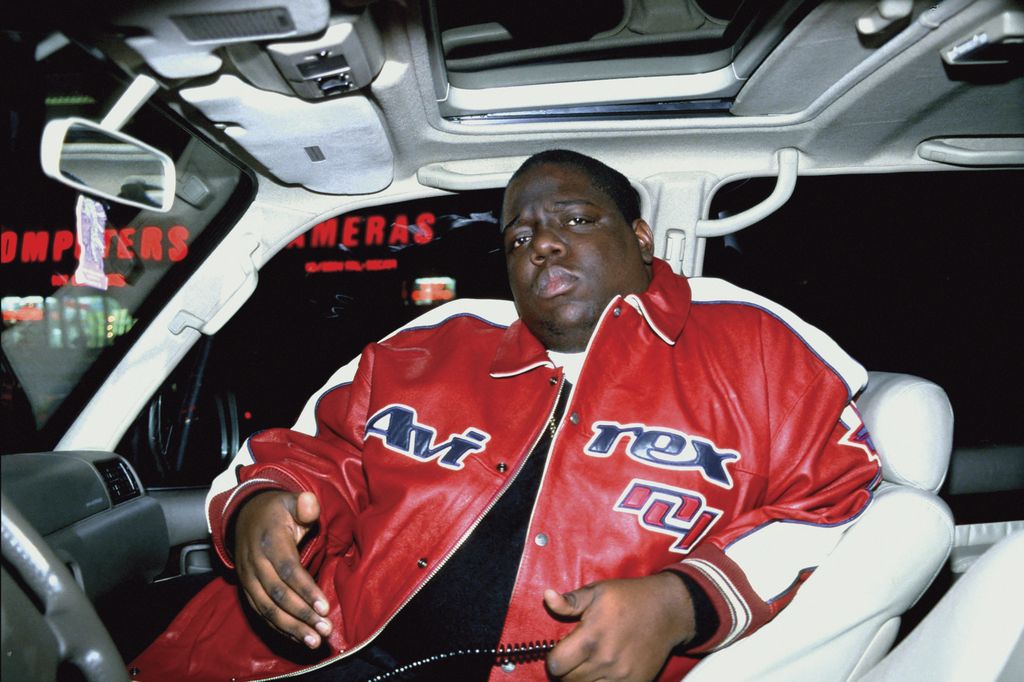 The photographer was born in Brooklyn and left home as a teenager, living on the streets of Greenwich Village in the 1960s where the neighborhood inspired him.

"I think the streets of Greenwich Village just made me realize at some point early on that I would become an artist. I had no choice," said Paniccioli.

After a stint in the Navy, Paniccioli was working for the phone company when he borrowed a camera and started taking pictures. The rest is history, as he was able to photograph the greats of hip hop over the years.

Some of his photos are part of a traveling exhibition presented by VaultWorks and Duggal Visual Solutions at the Equity Gallery on the Lower East Side. It’s called "Eye Contact," featuring rare and never-before-seen images of musical icons from known photographers like Tim Bret-Day, Phil Knott and Derrick Santini. It runs through Sunday July 18.

Paniccioli also has a new book of his photos out called "Hip Hop at the End of the World," featuring more than 250 images of artists like 50 Cent, Fat Joe and Nas.

Brother Ernie was born to Italian and Cree Native American parents. He sees a connection between his Native American roots and the hip hop culture he has chronicled over the years.

"The relationship between indigenous culture and hip hop is so very visible, that I saw it and I adhered to those teachings, and that I think gave me a huge insight into the culture because of that connection to Native America," he said.

Paniccioli says hip hop taught him how to make something out of nothing and that creativity is a native spirit that just emerges and grows.