NEW YORK — Preparations are underway in Queens for Diwali, or the Indian festival of lights. While this year’s celebration will be different, people say the significance of the holiday is not lost during a pandemic.

An ancient Hindu tradition is being celebrated in a very 21st Century fashion in Queens and beyond.

Diwali, a five-day festival of lights, celebrating new beginnings and the triumph of good over evil, typically attracts thousands of people to the Ganesh Temple in Flushing.

But this year, everyone taking part in the temple's celebration will be socially distanced. People can still visit the temple during a modified schedule, but staffers say most will mark the holiday at home.

“We have all the infrastructure and facilities so that people sitting at home, staying safe at home, can still observe the festival,” said Ravi Vaidyanaat Šivãchãriar, the director of religious affairs for the Hindu Temple Society of North America. 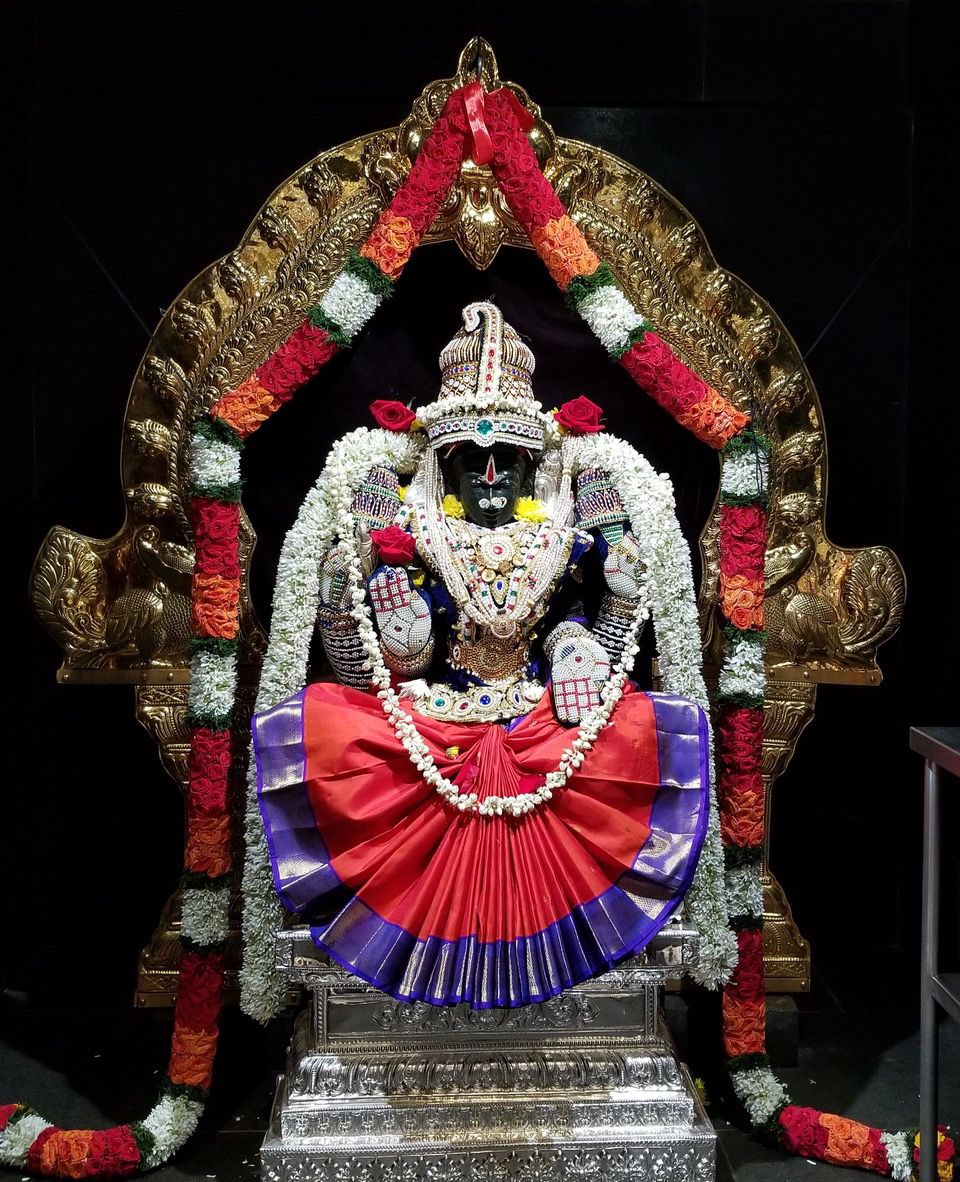 Photo courtesy of the Hindu Temple Society of North America

Diwali — which translates to a row of lights — is India’s most important festival of the year. It’s celebrated by Hindus, Jains, Sikhs, and Buddhists.

“The inner most meaning of Diwali is to see the inner light in us, to remove the spiritual darkness from inside, so that you can see the light within you,” said Vaidyanaat Šivãchãriar.

Devotees say in a year that has been filled with darkness, this is an important time to reflect on the light.

“Light brings enlightenment. Light brings knowledge. This is the time when you open up your minds, open up your thoughts,” said Chandra Shekar, who traveled from Long Island to observe at the temple.

“I think we all every day, not just during COVID, need to be mindful of ourselves. Our prayers aren’t for ourself. They’re for the others; for the world, for the sick, and for the dying. And now I think it has even more significance because so many are dying. And dying alone,” said one woman.

Staff at the Ganesh Temple say they have lost members of their community to the coronavirus.

So, they’re making sure everyone who wants to observe the holiday has the materials they need at home, and will connect them with priests via Zoom.

“There is physical distancing, but we are not distant by any other belief,” said Vaidyanaat Šivãchãriar.