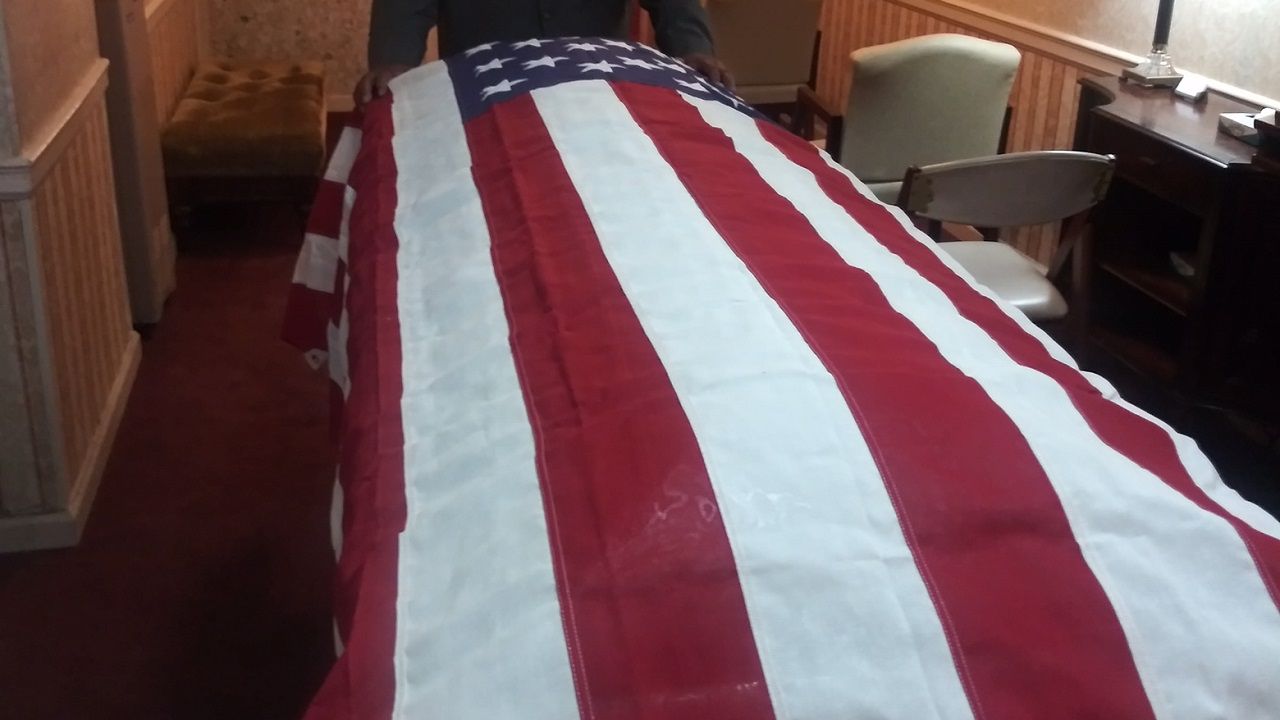 A Harlem Community Unites to Give a Veteran a Proper Burial

Howard Eisenberg, 93, is an acclaimed author who is encouraging kids to let their imaginations run wild as they cultivate their writing skills.

He donated 150 of his books to the Mount Sinai Kravis Children's Hospital in hopes of inspiring young authors, and he has a write-your-own-ending book contest for young authors ages 6 to 12, leaving blank pages so they can decide the ending of his new book "The Dinosaur in the Elevator."


"I have a new series that's meant to inspire kids. It's a write-your-own ending series," Eisenberg says. "'The Dinosaur in the Elevator' actually has two blank pages for kids to write an ending better than mine, and I wish them luck."

The young author with the best ending will win $100, and two runners-up will win an autographed copy of the next book in Eisenberg's series. For more information, go to howardeisenbergauthor.com.

Members of the East Harlem community came together after the death of a 77-year-old decorated Vietnam veteran, Joseph Jarvis, making sure he had a proper sendoff.

With no next-of-kin, Mr. Jarvis was to be buried in Potter's Field on Hart Island, but Democratic District Leader Eddie Gibbs, along with elected officials and members of the community, raised more than $4,000 so that he could be remembered with a service at the George H. Weldon Funeral Home on East 116th Street and receive a military burial at Calverton National Cemetery on Long Island.

Gibbs said Mr. Jarvis sacrificed for us, so it was only natural to make sacrifices for him.