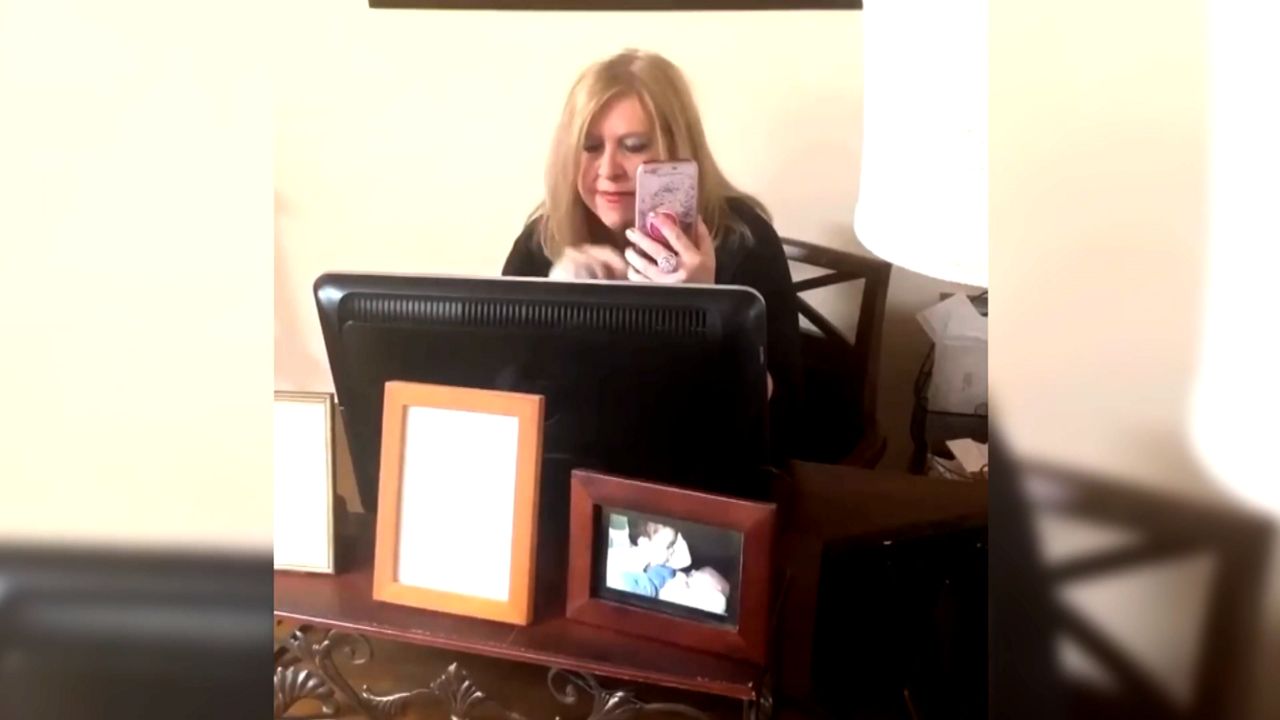 Maureen Tara Nelson, who has been in business as a certified matchmaker for almost 20 years, was in a good place at the beginning of 2020. At the time, she had about 2,000 clients and her brand was still growing.

At the time, she wondered if her company would make it through.

“So I call up my accountant, who is also an attorney, and he says, without any thought whatsoever, ‘OK, Maureen, you’re just going to have to close,’ and I said, 'What?,’” said Nelson.

Nelson was not willing to let that happen.

Rather than losing clients, however, she’s added several hundred more to her roster since March.

She credits the increase almost entirely to the pandemic.

"People have been calling up saying, 'I don’t want to die alone,'" said Nelson.

Nelson did have to make some changes to her operation to make it happen. With so much of the city shut down, she now screens potential clients over the phone and facilitates virtual dates.

“The guy is probably going to call send some flowers over to you. He’s going to order in your favorite food for you,” said Nelson.

One of Nelson’s new clients is Natasha Cronin. The full-time nurse signed up for match making during the pandemic, even though it was the busiest time of her life.

“I saw so much death, expirations on every single one of my shifts, that it really got to me, and I said 'I just don’t want to die alone,'” said Cronin.

Cronin also knew she had to try something different. She’d sworn off dating apps and websites after a series of bad experiences, but was willing to give matchmaking a go.

“It worked. Within a week, she introduced me to this doctor, and we’re still dating,” said Cronin.

Nelson’s clients are beyond appreciative for her work, but she considers herself the lucky one. She’s still doing what she loves while also helping New Yorkers find meaningful connections during uncertain times.

Nelson’s matchmaking services start at a minimum of around $1,000.