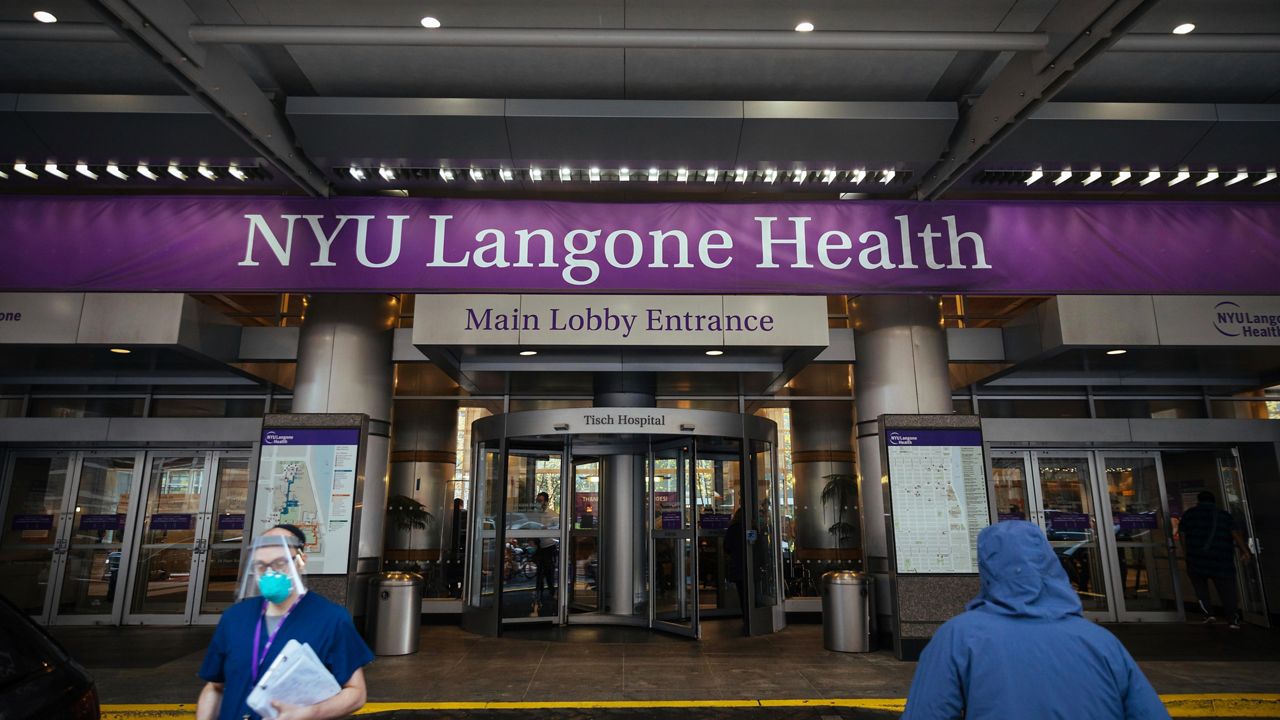 Gabrielle Gambrell is like a lot of moms these days, waiting longer before starting their families.

“One thing that was very important to me was to be at a certain point in my career before having children,” Gambrell said.

“I had my son at 32 and I had Gigi at 35, and just being 35, it was made very clear [that] I was a geriatric pregnancy. I had double the amount of appointments,” Gambrell said.

She represents many moms redefining the age to start a family. The latest U.S. Census Bureau figures show that, for the first time, the average age of women giving birth is now 30 in the U.S., the highest on record. It’s even higher in New York City, meaning more attention is being paid on the healthcare needs of older expectant moms.

That’s something that Gambrell experienced with her obstetrician during her second pregnancy. She expressed ongoing “concerns of preeclampsia just based on my age and race and size.”

“As our patient population in New York or at NYU changes, as our pregnant population become slightly older, the way we change our medical students changes,” added Dr. Karen Duncan, the OB-GYN residency program director at NYU Langone Health.

“A lot of research at NYU is conducted by our clinical faculty and residents and medical students, all part of the same team, and they’re performing the research that will change healthcare for the future,” Duncan said. “I think there’s a lot of interest in studying advanced maternal age and pregnancy since we’re taking care of those patients already.”

That could benefit mothers like Gambrell, who may opt to conceive again and would rather avoid future, awkward interactions with physicians.

“I was asked if I wanted to go ahead and tie my tubes because of my age” Gambrell said. “I’m just grateful for her being healthy — both of my children being healthy — immensely grateful.”