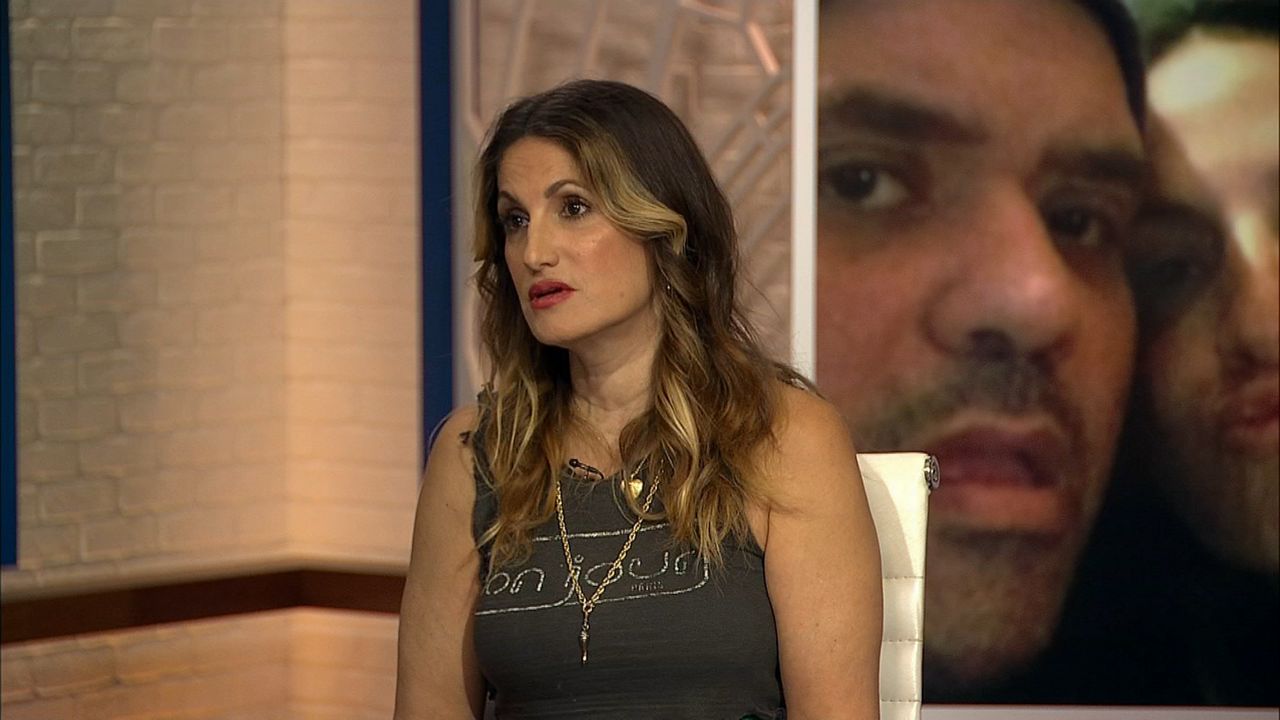 Irene Bremis is a humorist, podcast host and writer. (NY1)

The autism rate across the country has skyrocketed over the last 20 years.

According to the Centers for Disease Control & Prevention, at least 1 in 44 children in the United States have been identified as being on the autism spectrum. The rate was 1 in 150 approximately 20 years ago and 1 in 2,500 approximately 40 years ago.

Multiple studies show that the prevalence of autism on Staten Island is considered abnormally high, especially among young boys.

Staten Island humorist, podcast host and writer Irene Bremis joined NY1 to talk about her brother and father who were both autistic.

During her performances, Bremis uses her experience to talk about the facts surrounding autism.

She is taping a comedy special at Governors' Comedy Club in Levittown on Long Island June 24 and June 25.