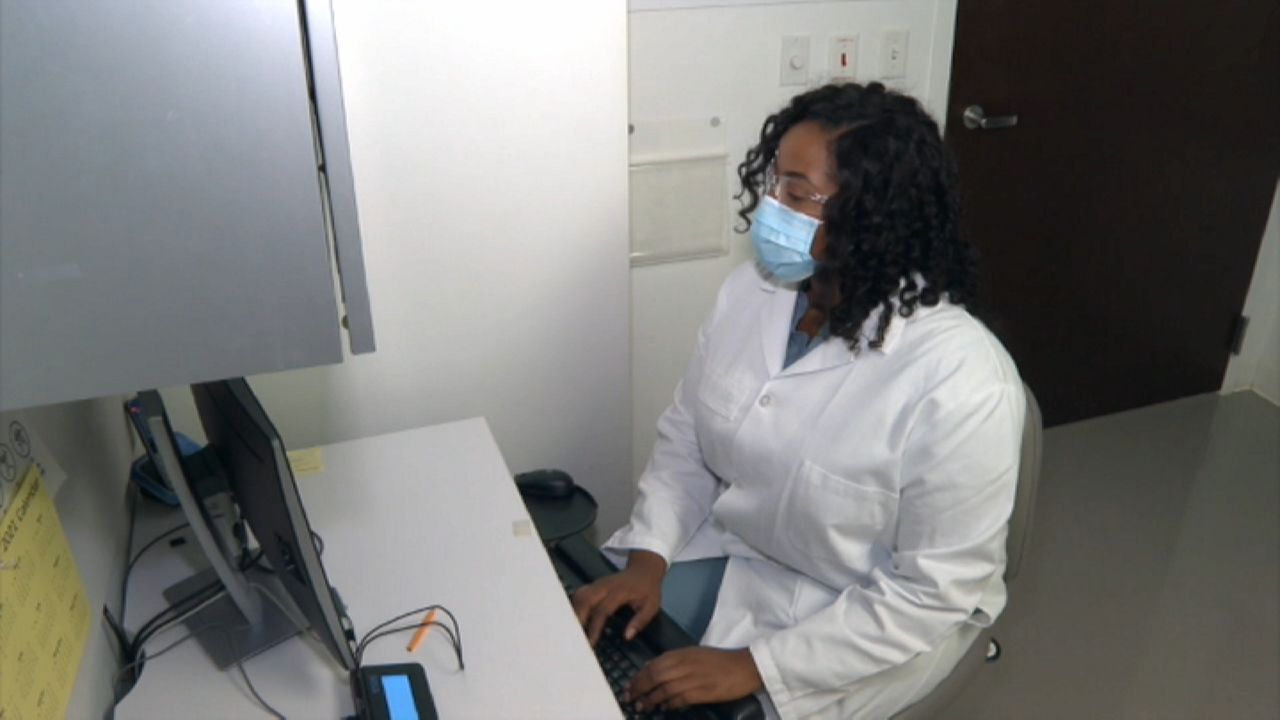 This group is addressing a lack of diversity in medicine

Over the past year, the COVID-19 pandemic has highlighted a lack of diversity among physicians in medicine, but the Associated Medical Schools of New York (AMSNY) is working to change that.

The AMSNY is creating pathways for people who are underrepresented to become doctors. This July, a graduate of their program, Akya Myrie, is set to start her residency in urology at the Cleveland Clinic, after graduating from SUNY Downstate College of Medicine.

Myrie grew up in Brooklyn, after her mother immigrated to the United States from Jamaica.

In an interview with NY1’s Ruschell Boone, Myrie said that in her heritage, becoming a doctor is a profession that comes with great pride. Her reason to become a doctor specifically was her brother is mentally disabled and had a lack of access to care in Jamaica. After watching him navigate his health care in the United States, it was a natural decision for her to become a doctor and help those in need who were similar to her brother.

Myrie specifically decided to pursue urology after a health trip to Jamaica where she noticed the disparity in prostate care in the country and the high rates of prostate cancer. She realized how much work there is to be done in that field after returning to Brooklyn.

While applying to SUNY Downstate for medical, Myrie learned about the AMSNY program. She was offered a position in the AMSNY post-baccalaureate program, which she continued into the following summer after medical school.

One of the goals of the AMSNY program is to create diversity in the medical workforce. President and CEO of AMSNY, Jo Wiederhorn, explained that the pandemic showed that Black Americans do not always feel comfortable receiving care since there are fewer doctors that are Black in the United States. If Black Americans had doctors that they were able to relate to, they would feel more comfortable receiving and accessing medical care. According to a study from Stanford University, the outcomes for Black men who were treated by Black physicians were much better than the outcomes of Black men who were not treated by bBack doctors.

When asked how it feels to be called, “doctor,” Myrie said, “It feels so surreal, knowing how far I have come, it’s such an honor and privilege to hold the title of doctor.”