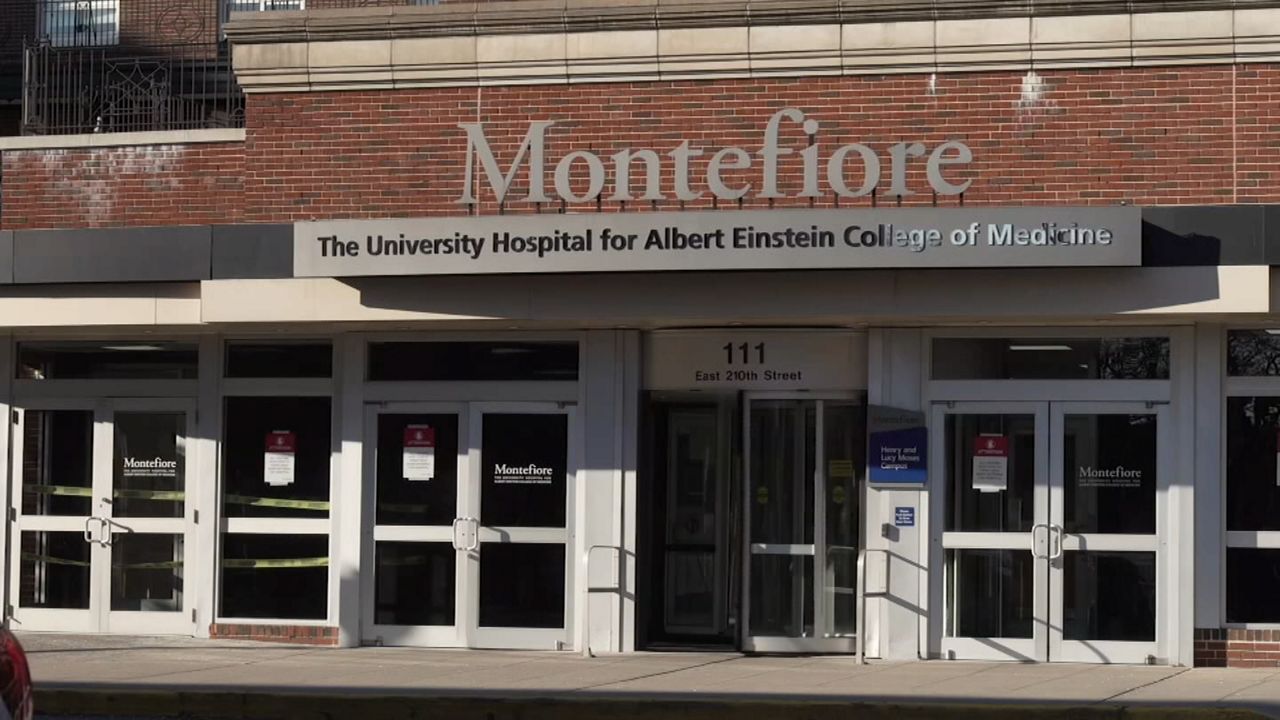 Thousands of Patients Scramble for Doctors, Healthcare After United Healthcare and Montefiore Fail to Reach Agreement

Jumelia Ambrahamson says these last few weeks have been stressful. On Jan. 1, United Healthcare dropped all doctors in the Montefiore Health System from its in-network coverage. Suffering from severe headaches and with upcoming appointments approaching, she decided to keep her existing specialists.

“The relationship and care that I have received from the team of doctors have helped me manage my chronic migraines. Every time I go in, I need to sign consent forms where I’m agreeing to pay the difference," said Abrahamson.

Ambrahamson is just one of the nearly 60,000 patients at the losing end of the ongoing dispute between the giant health insurer and the massive Montefiore healthcare network. They have not been able to reach an agreement on how much money the insurer pays Montefiore’s doctors for their services--missing the deadline to reach a deal. Patients like William Sanchez and his mother are scrambling.

He says his co-pays and prescriptions fees have also gone up.

A spokesman for Montefiore tells NY1 that based on the proposal they received, "it appears United has taken a step backwards rather than forward.”

Assemblyman Jeffrey Dinowitz represents the Norwood neighborhood, which is home to Montefiore Medical Center’s main campus. He says his office has been getting calls from frantic constituents.

“In normal times, loosing your health coverage is a bad thing. In a pandemic, the idea of people not having healthcare coverage is outrageous," said Assemblyman Dinowitz.

A United Healthcare spokesman told us they proposed a meaningful reimbursement increase and offered to restore network access to Montefiore doctors and facilities as they continue to negotiate.

Montefiore is also the largest employer in the Bronx. Dinowitz is worried about what this could mean for jobs in the borough.

“I think they may be looking at a way to save money this year. We cannot allow an insurance company to save money on the backs of people in the Bronx,” said the assemblyman.

As the patients wait to learn their fate, the companies plan to meet again in the coming days to continue negotiations.