NEW YORK - June 14 marks World Blood Day, a day to raise awareness of the importance of donating blood. The day is especially significant this year because it has been reported that New York City’s blood supply is at an all-time low. However, for members from the LGBTQ community, when it comes to giving blood, not everyone is welcomed unconditionally.

Just a couple months ago, Lukus Estok was one of the thousands of New Yorkers to be diagnosed with the coronavirus. Like many who had or who have the virus, Estok had nonstop fevers, lost his sense of taste and smell, and immediately went into a state of depression.

“It was, you know, wondering whether or not I would ever get better. It was having dark thoughts of my own mortality, which I'd never been faced with before,” said Estok.

Once he fully recovered, and was told he carried the antibodies and was a prime candidate for a donation, he wanted to do his part in helping end the pandemic by donating blood. So he showed up at the New York Blood Center, where he answered a round of questions, and then:

"I just offered or volunteered, 'I'm a gay man.' The moment I did that, the look in the eyes of the person who was speaking with me changed, I could see that. And the immediate response was, 'Well, you will not be donating today,'" Estok said.

Gay or bisexual men who engage in intercourse with other men were banned from giving blood dating back to 1983, an edict that came out of the early years of the AIDS epidemic. In 2015, the U.S. Food & Drug Administration’s rules changed, stating men who have been celibate for 12 months can donate blood. And most recently, 12 months went to three months. But while the three-month period was adopted in April, Estok, who met the celibacy requirements, was still denied. 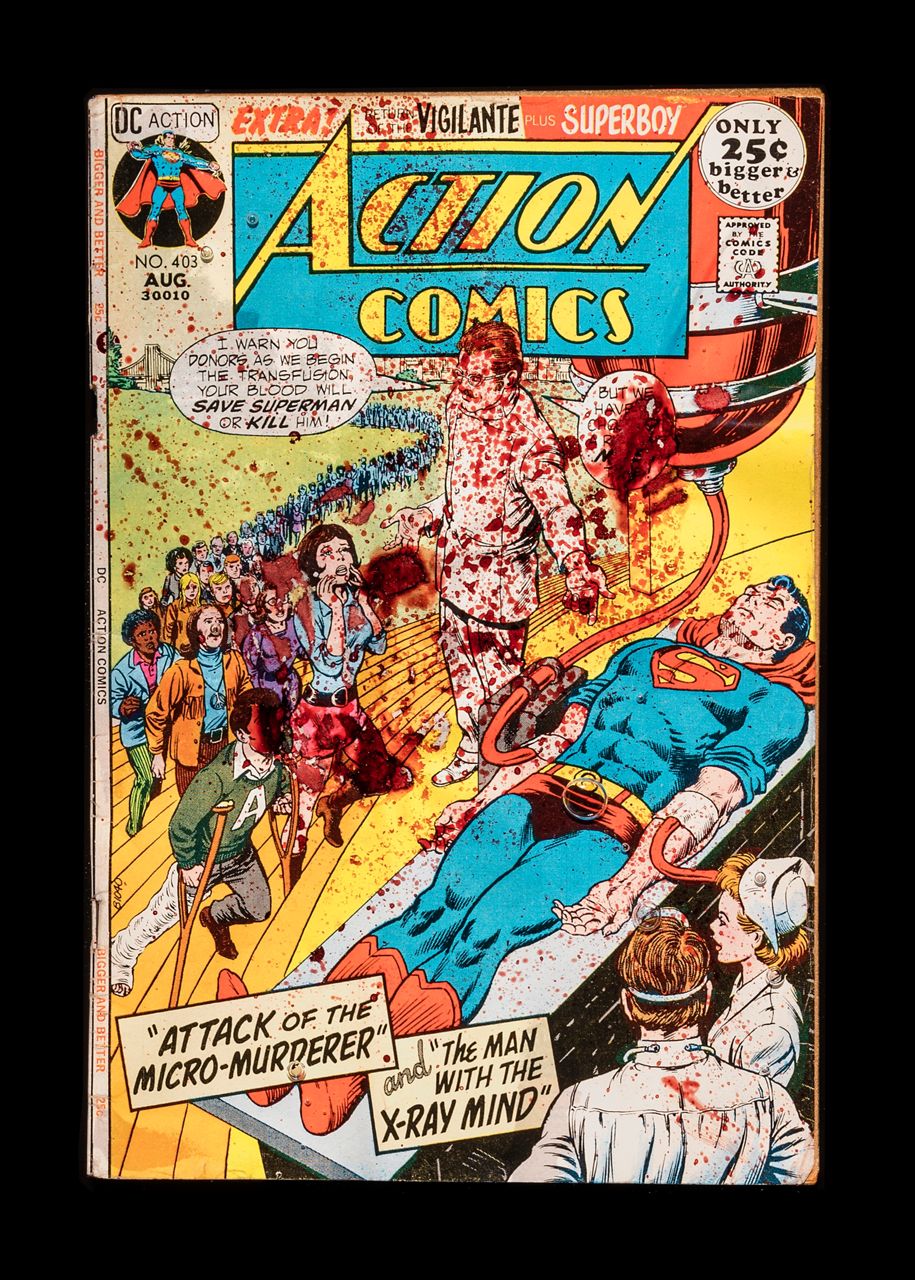 "I was eventually led to a small room where the manager of special donor services on hand that day sat down with me and explained that the New York Blood Center had not elected to yet implement the relaxed referral from the FDA and that I would not be donating," said Estok

Since Estok’s encounter, the New York Blood Center is now acknowledging the FDA’s three-month guideline, telling NY1 in a statement, “We have been calling for these changes for decades and we are very pleased the FDA has finally updated its guidelines so we can welcome these newly eligible donors at this critical time. We will continue to advocate for further evidence-based changes to this policy."

State Senator Brad Hoylman, who represents the 27th District in Manhattan and is New York State’s only openly gay senator, says even the modified FDA guidelines are not enough.

“I want to see the FDA completely throw out its antiquated notion of who can donate blood and the discrimination against gay and bisexual men. Blood can be screened up to 99% accuracy for pathogens like HIV and AIDS. So there's no scientific reason to discriminate against gay and bisexual men from donating blood. It's only based on notions of homophobia and bad science,” he said. 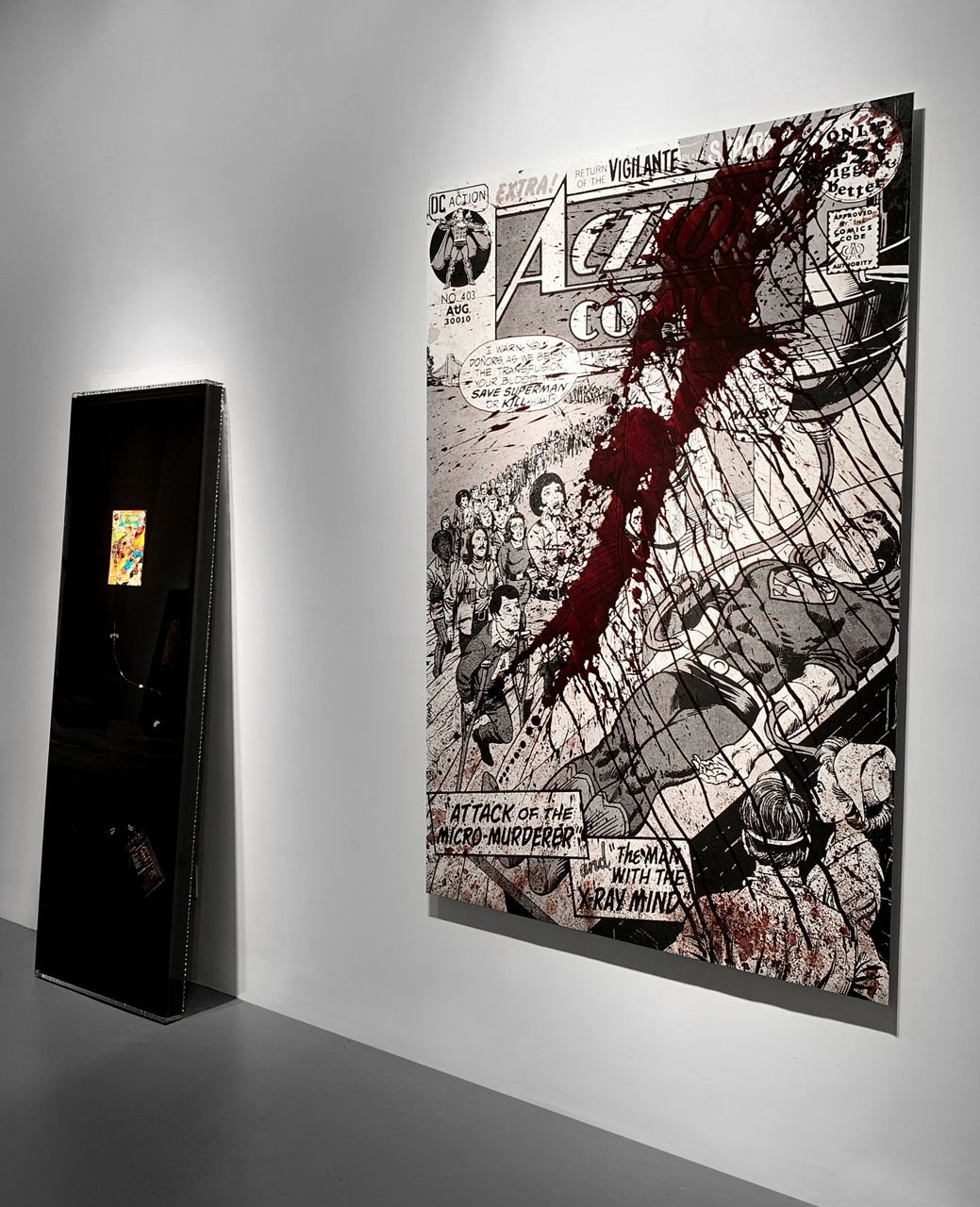 The FDA said decrease in the deferral period from 12 months to three months will remain place for the duration of the national health emergency, and they expect to keep the guideline in place even after the COVID-19 pandemic ends, a guideline that they say also aligns the United States with existing policies in the United Kingdom and Canada.

“The FDA is committed to continuing to reevaluate our policies as new scientific information becomes available," the agency said in a statement.

That includes a new pilot study that will enroll about 2,000 men who have sex with men who would potentially be willing to donate blood.

“This study, being conducted at community health centers in key locations across the United States, could generate data that will help the FDA determine if a donor questionnaire based on individual risk assessment would be as effective as time-based deferrals in reducing the risk of HIV,” according to the FDA.

Senator Hoylman also brought awareness to the public comment period, where the public can submit input before a final decision is made, urging people to call for the  ban the deferral period all together. The senator said you can submit a comment at the website.

Artist Jordan Eagles is exploring the gay blood rule with his latest exhibition titled, “Can You Save Superman?” curated by Eric Shiner, now on display virtually courtesy of The Leslie-Lohman Museum of Art at the website “canyousavesuperman.com” Eagles is thankful to the many organizations that are co-presenting this project, including “Visual AIDS,” “The New York City AIDS Memorial,” “Blood Equality,” “Gay Men's Health Crisis,” “The New York City HIV Planning Group,” “The Center,” and the “Abroms Engel Institute for the Visual Arts” in Birmingham, Alabama. The blood that was used in Eagles' project was donated from a gay man who is on PREP, a pill that is used to prevent the infection of HIV/AIDS.

“The idea is that this is blood that could be used for saving lives if policy was fair, but in the circumstances that we're in, well, we'll use that blood to make artwork and make a statement about the injustice that is being placed against LGBT community in this way,” Eagles said.

Estok ultimately was able to donate blood. He was contacted by Memorial Sloan Kettering, where he describes his donation experience “as incredible.” However, he says the rules need to change, and he will continue to speak up for his LGBTQ community.

“In this day when we are celebrating a very unique pride month, I would like to see our elected officials observe equal protection under the law entirely.  And I'd like to see them fight for that. I think that at this point during a global health crisis, there are people who are willing and able to help in a time of need who are being deemed non-essential,” said Estok.