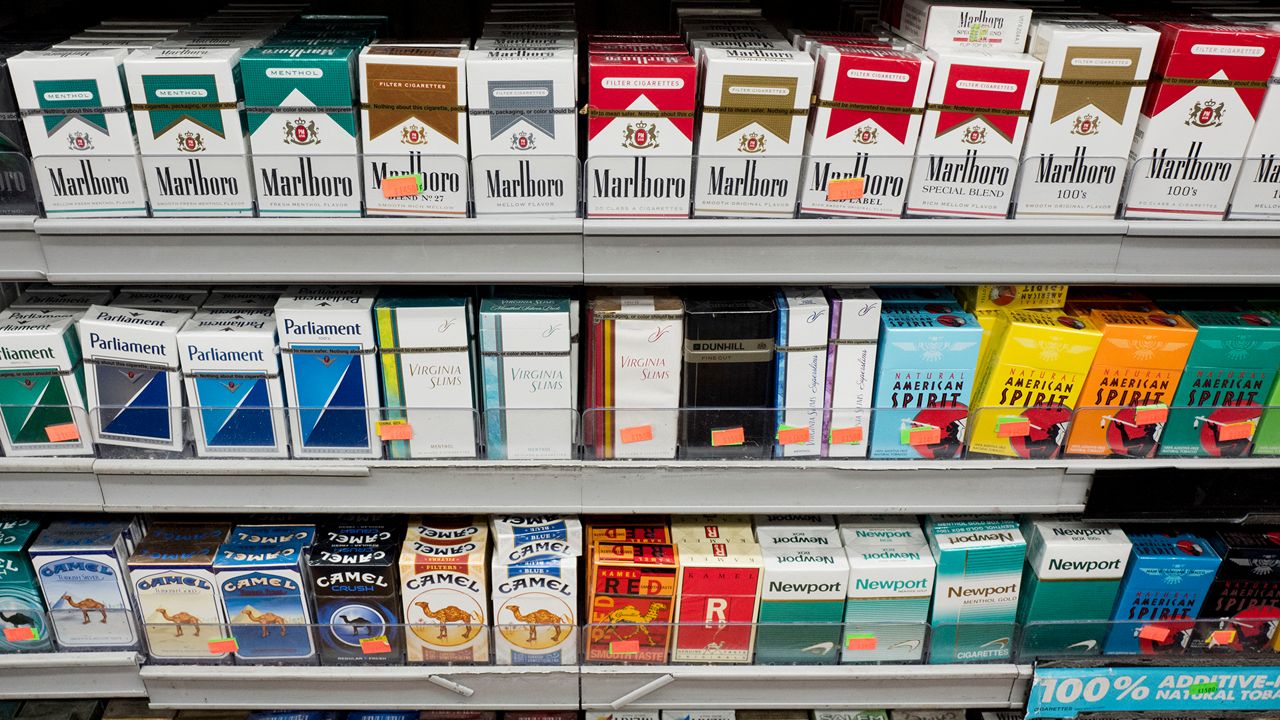 Base price of cigarettes in NYC up to $13 a pack

New York City is once again home to the most expensive cigarettes in the nation.

The Health Department announced the new base price for a pack of smokes has gone up from $10.50 to $13.

City officials say they believe the increase will prevent new smokers from picking up the habit and encourage current smokers to quit or cut back.

The DOH reports the number of young smokers declined by about 70 percent between 2001 and 2017.

Authorities say tobacco is a leading contributor to preventable, premature death in the city, killing an estimated 12,000 people annually.