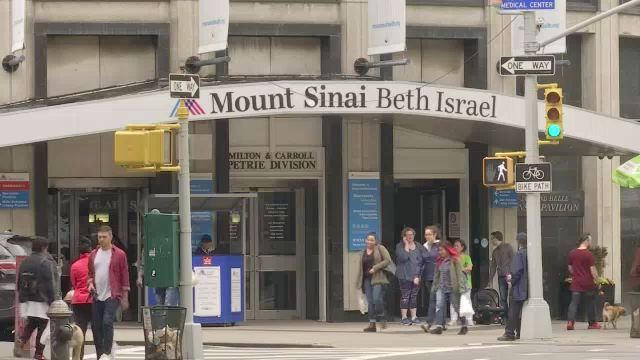 Mount Sinai Beth Israel says Legionella bacteria was recently found in some areas of the hospital.

In a statement, the hospital says testing of water systems last month returned positive results for the bacteria.

One patient contracted Legionella bacteria and is currently being treated, according to the hospital.

According to the hospital, efforts to remove the bacteria were initiated immediately upon notification of the positive test result.

In the statement, the hospital says it is "taking the proper steps to eradicate the issue."

Legionella bacteria can cause diseases such as Legionnaires' Disease, a respiratory disease that can be deadly.

There were multiple outbreaks of Legionnaires' in the Bronx last year, including one last summer where more than 100 people were infected and 12 were killed.

Plans were revealed earlier this year for Mount Sinai Beth Israel to close and open a smaller hospital nearby.