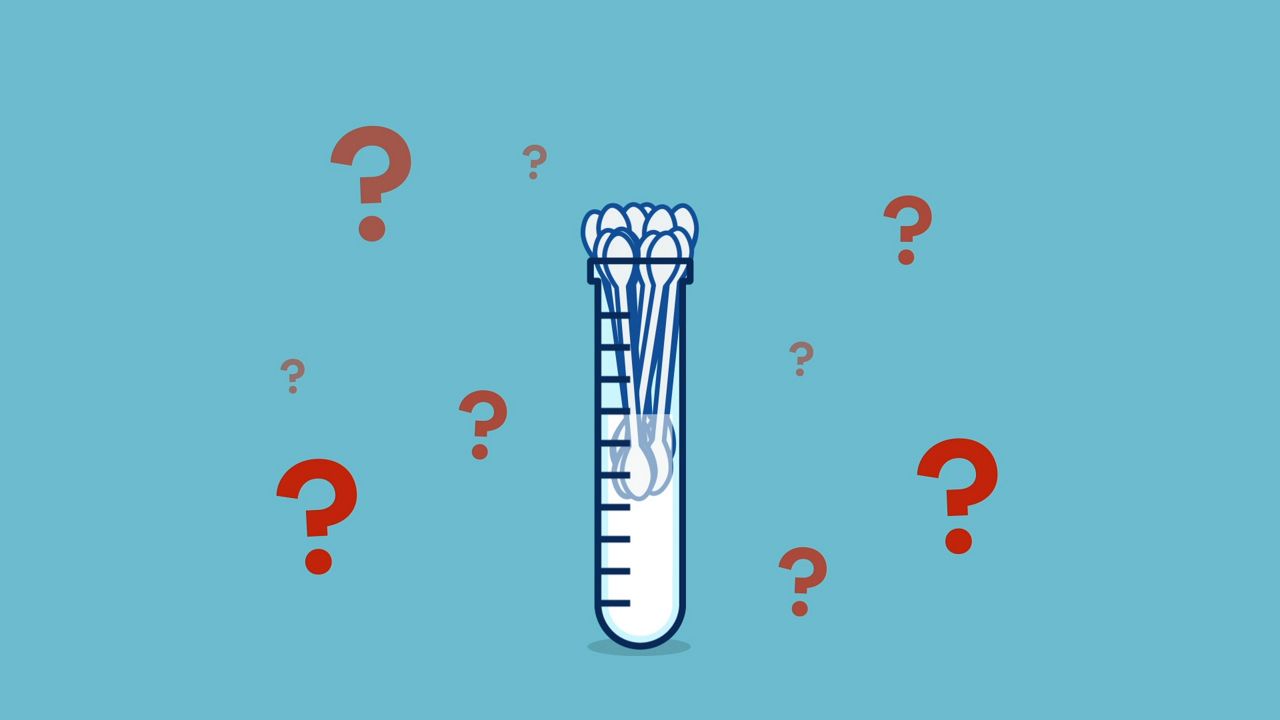 Could Pool Testing Play a Role in Responsibly Reopening Economies?

With coronavirus cases rising in many parts of the country, officials are facing tough decisions. Is it safe to send kids back to school in the fall? What types of businesses can safely reopen, and when?

Experts say we’re still months away from a coronavirus vaccine, so while research continues, health officials are looking for other tools to help states safely reopen their economies without risking a second wave. They say in order to do that, wide-spread testing is needed.

Pool testing isn’t a new idea. The method was first used to test soldiers for syphilis during World War II, and the American Red Cross uses it to screen blood donations for diseases like Hepatitis and HIV.

It’s a simple enough concept. First, nasal swab samples are collected from individual patients just as they would be for any COVID-19 test, but instead of testing each sample one-by-one in their own vials, several samples are tested together.

Scientists are still working to determine how many samples can be tested together without compromising accuracy.

Using pool testing, experts estimate the U.S could test ten times more samples per day, but the method does have drawbacks.

If a testing pool comes back positive, every patient in that group is notified, and asked to self-quarantine until their sample has been retested—meaning some patients would have to spend days in isolation, even if it turned out they did not have the virus.

There are also concerns over the accuracy of negative pool testing results. The more samples are added to the pool, the more diluted the samples become. That means that if someone has only a small amount of the virus in their system—for example a person in an early stage of infection—a pool test could result in a false negative.

Experts say the strategy works best when testing large groups, such as schools or workplaces, where the infection rate is presumed to be low.

The method is already being used for COVID testing in other countries. Labs in Nebraska also pooled samples back in March, when testing materials were in short supply.

So far, scientists have been limiting pools to four or five samples, but depending on the size of a population, the prevalence of the virus within it, and the sensitivity of the test being used, more samples could potentially be pooled into one test.

Although imperfect, health officials believe that pool testing may be an effective tool in the reopening process, especially in states and communities with low numbers of reported cases.