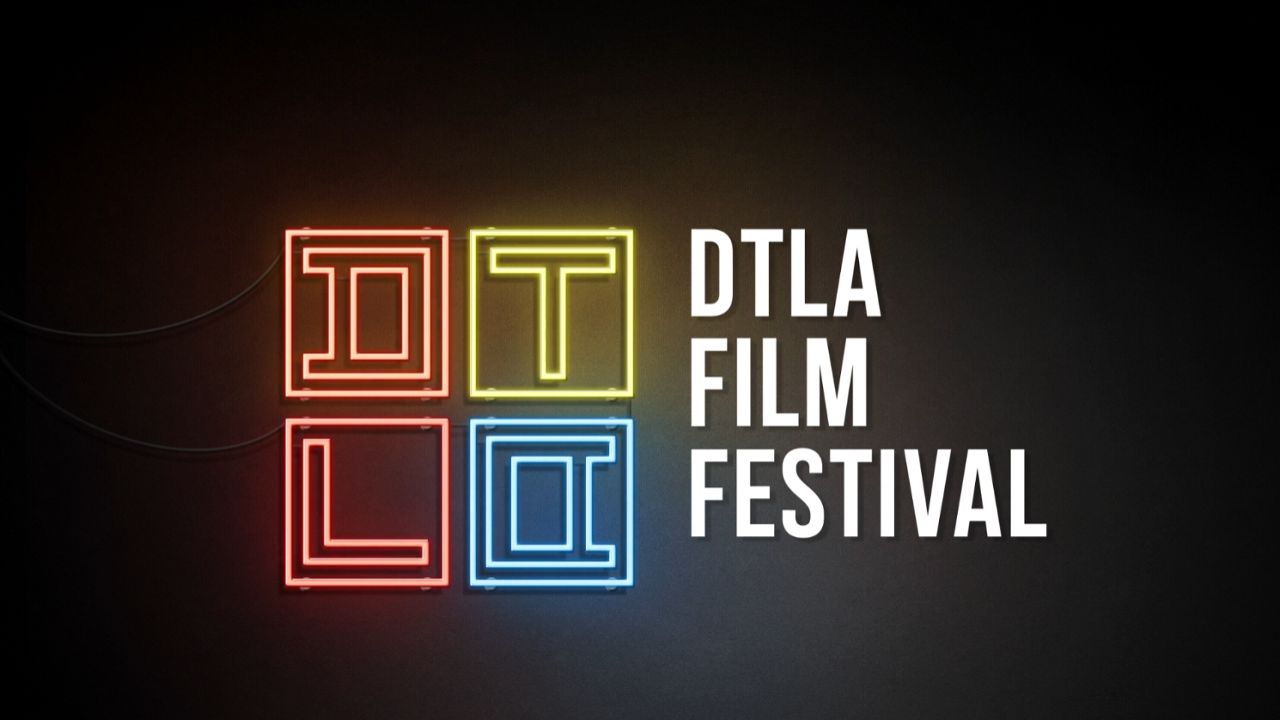 This week, more than 100 films are making their Los Angeles, West Coast, U.S. or world premieres. Since its inception, the DTLA Film Festival has directors from groups traditionally underrepresented by Hollywood. This year, nearly two-thirds of the films in the line-up are directed by people of color and more than 40% are directed by women.

Your Afternoon’s Kelvin Washington spoke with DTLA Film Festival’s director of programming Karolyne Sosa to learn more about the festival.

DTLA Film Festival is running now through Sept. 18 at the Regal LA LIVE. Tickets start at $15, and can be purchased at dtlaff.com.