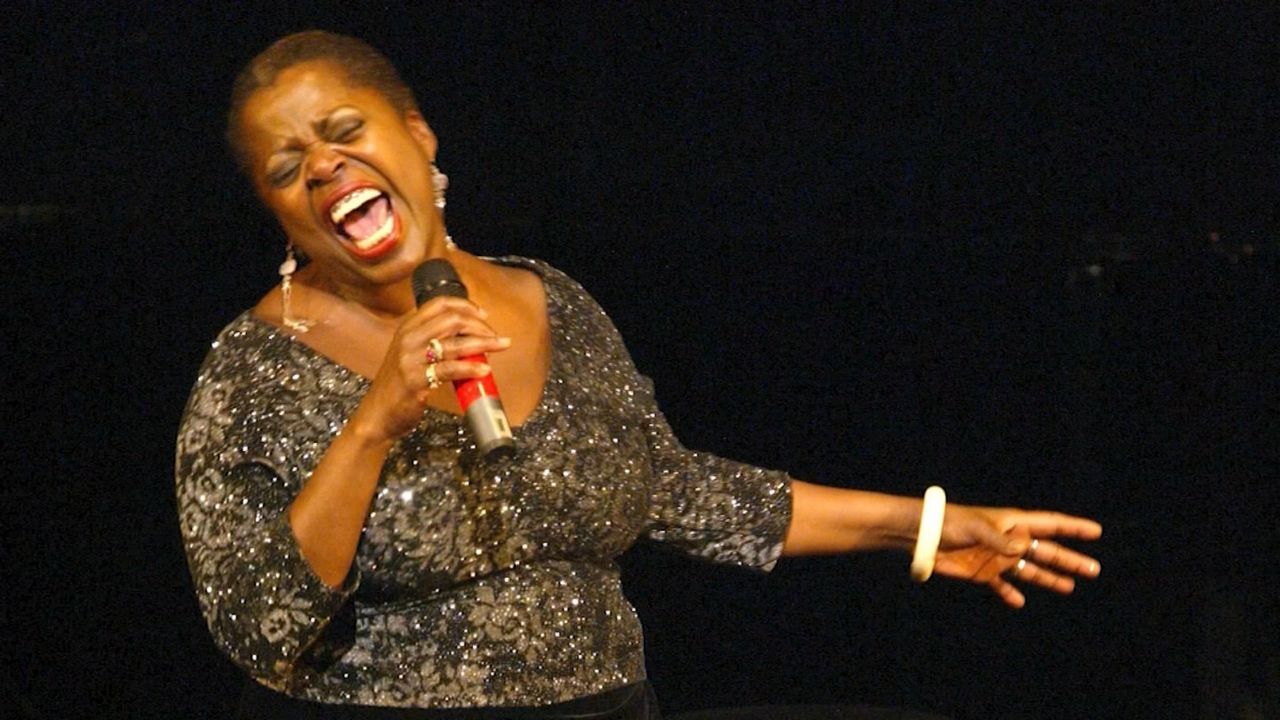 Tony Award winning powerhouse Lillias White admits she’s feeling all the feels as she prepares to take to the stage for the first time in over a year.

"It's an emotional thing for me to be able to do this," said White.

On Friday, White is set to reopen the theater district cabaret The Green Room 42, a popular room that presents Broadway’s best. But due to the pandemic, this club, like all venues in the city, has been dark since last March. Daniel Dunlow oversees programming for event space

"This past year for the club, it's been a lot of, planning and re-planning and revising. I mean, it was almost every week that we had a new plan on how we were going to reopen," said Dunlow.

But just a couple of weeks ago, Gov. Andrew Cuomo finally announced that beginning on April 2, arts and entertainment venues in New York City will be allowed to operate at 33% capacity. Dunlow says he immediately went into planning mode. 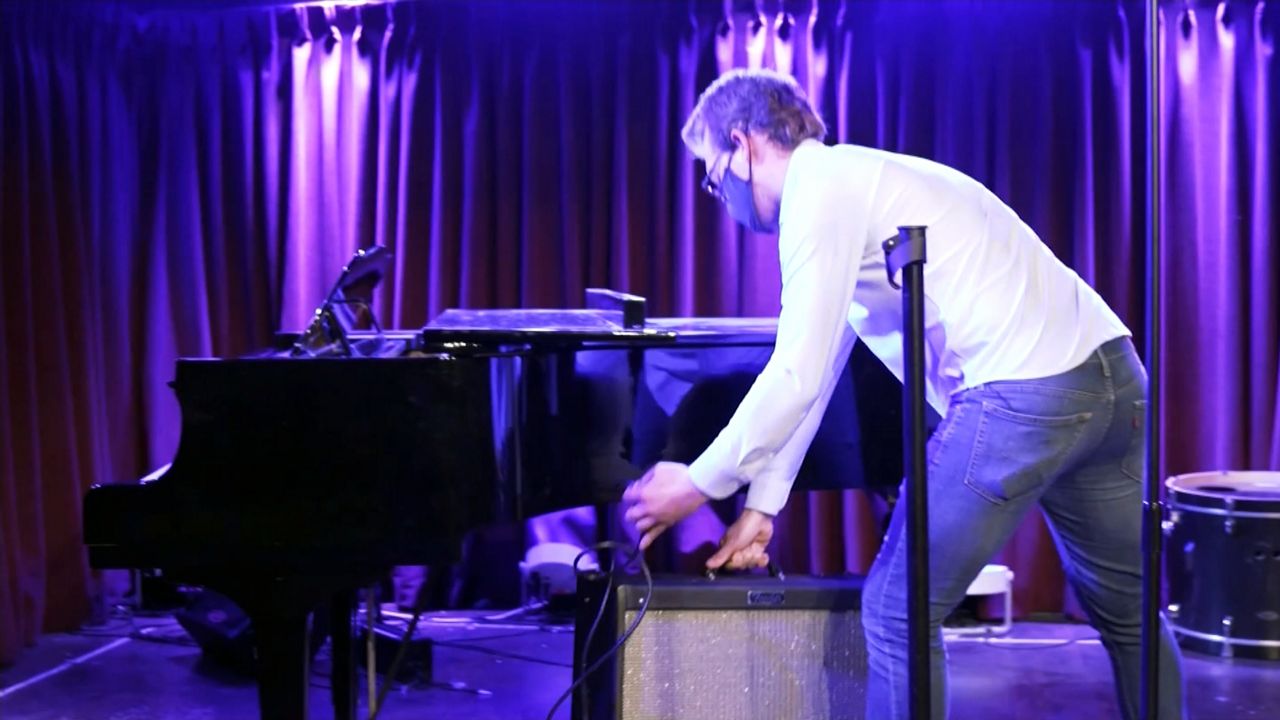 While Dunlow admits the financials don’t necessarily make sense, capping a room at 50 people versus the normal capacity of 160, he says this is a mandatory start for getting the performing arts back up and running in the city.

But if you attend Lillias White's show, she will be giving you her all, COVID-safe of course.

"So I won't be hugging and kissing like I usually do, but I will be on stage giving you the biggest hug I can give you," said White.

To check out Lillias White in concert and other upcoming performances head to thegreenroom42.com