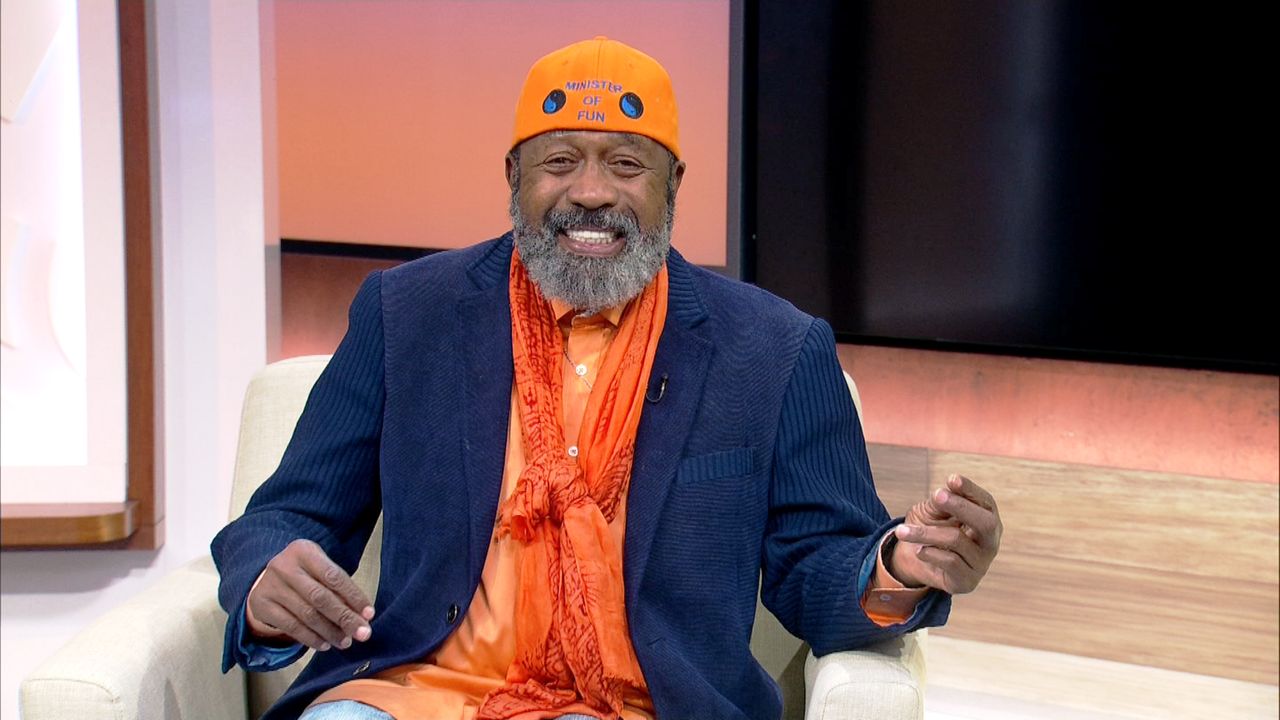 Instead of serving turkey, Tony Award winner Ben Vereen will be serving up some of his hit songs at a special concert in Manhattan this Thanksgiving.

Vereen filled NY1 in on the details during an appearance on "Your News Live at Noon".

Entitled "Steppin' Out with Ben Vereen," it's a two-day appearance beginning on November 22 during which he plans to share some of his new songs.

Vereen says he's also working on a new Broadway show about his career.

"We're putting a thing called 'Reflections' together," he said. "It's not just about me. It's about the time I grew up in, what we as a society were going through and how it reflected on my life."

Vereen's Thanksgiving performance is at the Cutting Room on East 32nd Street. Showtime on the 22nd and the 23rd is 7:30 p.m.