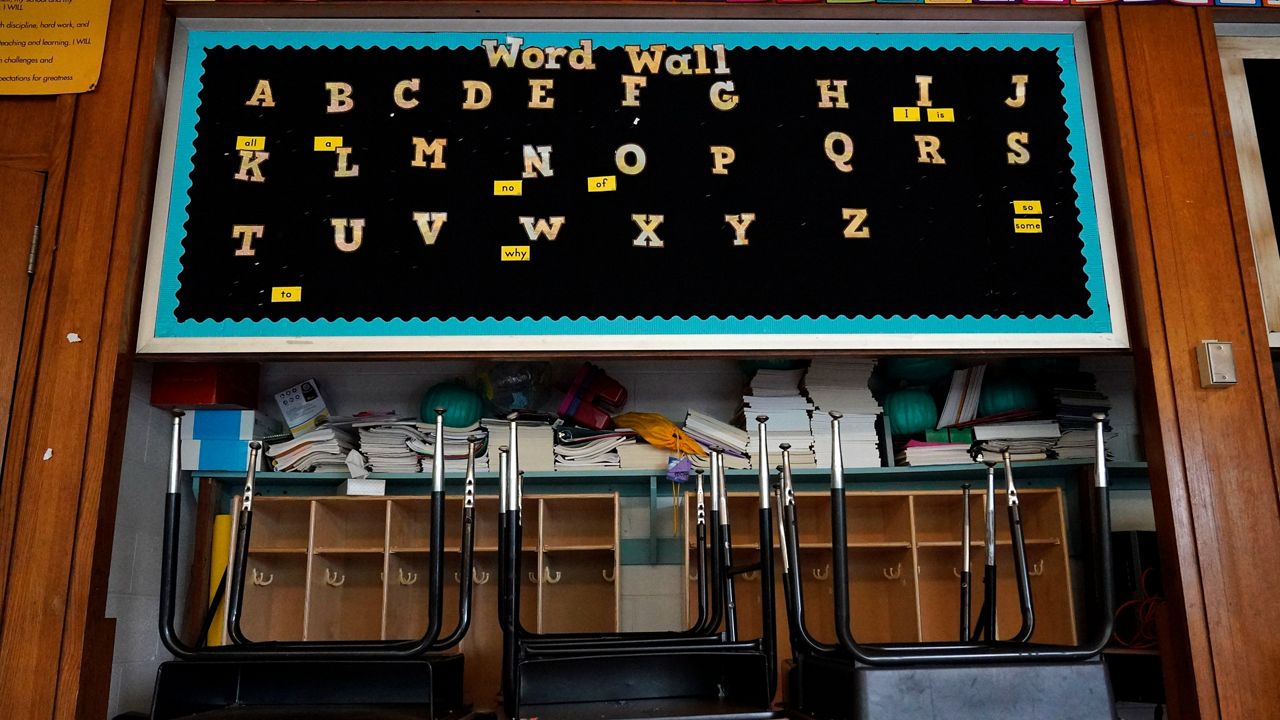 An appeals court ruled Tuesday that the city’s Department of Education can move forward with school budget cuts until a hearing can be held at the end of August.

The ruling Tuesday paused last week’s order by a lower court that required the city redo the Education Department’s budget, which included funding cuts for nearly 77% of all public schools in the five boroughs.

The lower court had previously called on Mayor Eric Adams and the City Council to reconsider how schools will be funded, and recommended that the school system should be funded at the same level as last year until a new budget was completed.

The city appealed that ruling, saying that reconsidering the school budget would prevent officials from planning for the new academic year.

In a statement, a City Hall spokesperson said the appeals court ruling Tuesday will now allow schools to open on time, with the proper resources.

“We are pleased that the court has agreed with us that we are allowed to move forward with our current spending plans,” the statement read. “As Mayor Adams said this morning, schools will open, on time, in September and will have the resources they need to ensure our students thrive next month. We will continue to defend the city’s budget process.”

However Laura Barbieri, a lawyer for parents and educators who sued over the budget, noted the judge did not rule on the merits of the city’s appeal and confirmed that the city was entitled to the stay automatically once they filed the appeal.

Barbieri knocked the city for seeking a hearing date on Aug. 29 — less than two weeks before school starts.

“This will further delay the ‘chaos’ that the city repeatedly cited in its brief, and prevent principals, teachers, and parents from knowing what their school budgets will look like until the appeal is heard on August 29, 2022,” Barbieri said.

In its appeal, the city argued that an order to use a prior year’s budget isn’t workable.

“It is destabilizing, at a bare minimum, to turn back the clock on spending as if this year never occurred, pretending that DOE is still flush with federal pandemic relief, and that student enrollment remains at past levels,” the appeal read.

While the judge ordered the DOE to spend as it did the prior fiscal year, the department had not been allocated that much money.

“You would’ve eventually wound up with a situation where the city was spending at one level but only had the resources of different level,” he said.

The money would have to come from somewhere — either more revenue, or another agency’s budget.

“This idea that you can just pull out the Department of Education and leave everything else alone, really doesn’t hold,” he said.