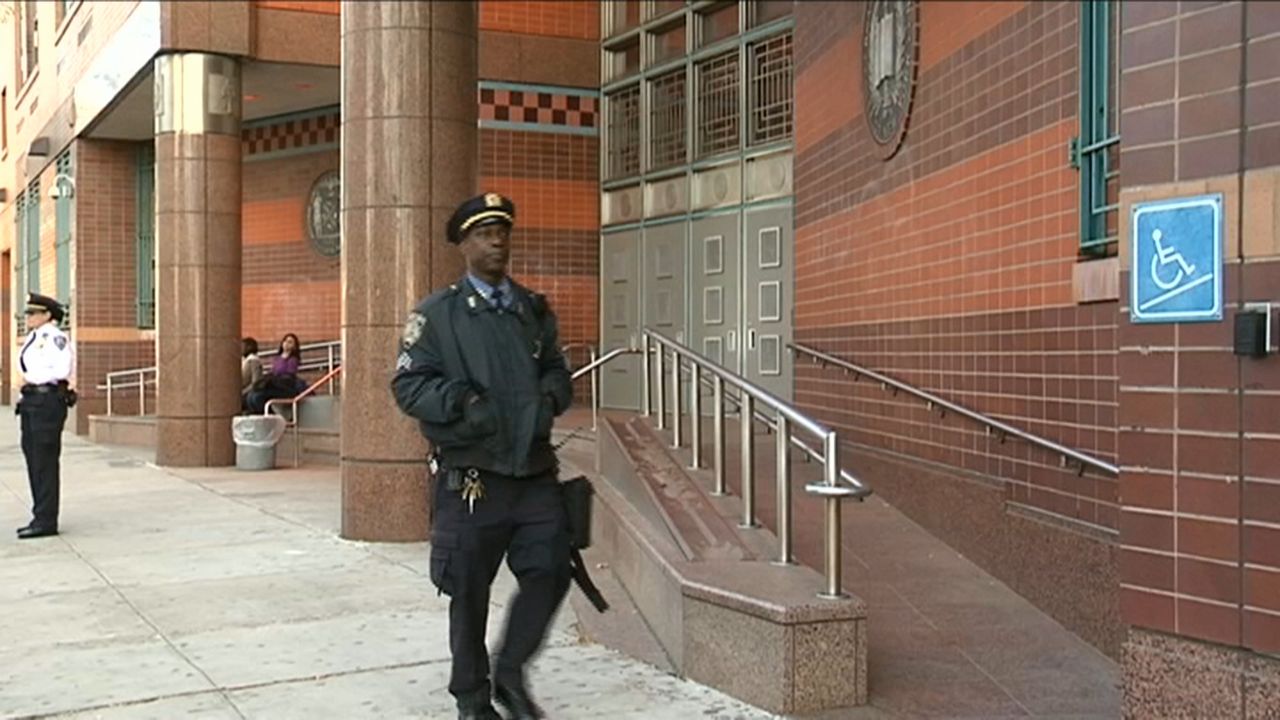 As some cities re-examine the presence of police in schools, Mayor Bill de Blasio is pushing back on calls to do so in New York City.

"School safety as it's currently configured has done a lot to reduce crime and violence in our schools and has been adopting a neighborhood policing approach, and I think there's a lot more of that that has to happen unquestionably. In its current form, it still needs to create a paradigm for closer connection between the officers and the families and the students," de Blasio said.

School safety officers are unarmed and used to be part of the Education Department until Mayor Rudy Giuliani made them part of the NYPD.

While de Blasio has repeatedly touted statistics showing schools are safe, he says school safety issues are "not resolved" and that any problems with the officers can be addressed without dismantling the system for keeping students and teachers safe.

But some calling for change say it is one way or another. As the Education Department faces massive budget cuts, it is to spend more than $300 million on its contract with the NYPD.

"Divestment from NYPD in our schools will allow for investment in essential staff needed, social workers, school counselors and nurses," said Dermott Myrie, a teacher at M.S. 391 in the Bronx.

He was reciting one of the demands released this week by the Movement of Rank and File Educators, or M.O.R.E., a caucus of the teachers' union. It was one of several released this week as part of a health justice agenda. The group says those agents could be retrained and put into new positions aimed at safety within the Education Department.

"If you belong to the NYPD and you're trained in a certain way and that's your attitude, that you're there to police people and you're not part of the community, that's something we don't want anymore," said Aixa Rodriguez, an ESL teacher at Maxine Greene High School for Imaginative Inquiry and a M.O.R.E. member.

The group says images of George Floyd's death have contributed to reservations black and Hispanic children, who make up 70 percent of all public school students, have about police

"They see the big lights that say NYPD outside, and then to enter into a building and see a person in a uniform with a badge, it's like, when does the fear stop so the learning can take place?" said Marilena Marchetti, an occupational therapist and M.O.R.E. member.