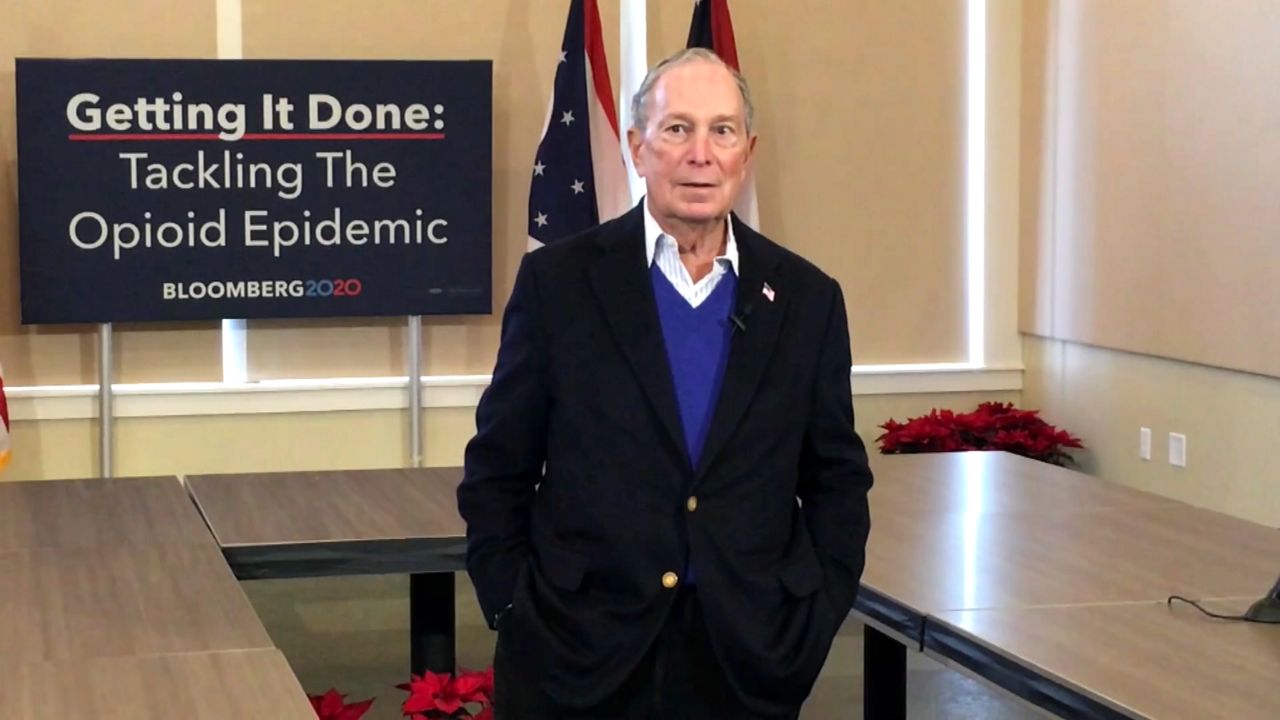 Bloomberg's Democratic opponents are currently focused on early states like Iowa, which holds its primary caucuses a month from Friday. But Bloomberg is looking past the early contests, advertising in delegate-rich states like California, Texas, Florida and even New York. He's even announced plans to open a field office in the U.S. Virgin Islands. And he's opening a new campaign headquarters in Times Square, where an estimated 300 campaign staffers will work in an open office layout, like he used at City Hall.

Bloomberg drew some flak this week for tweeting that he would turn the East Room of the White House into an open office plan, adding, "I'll use the Oval Office for some official functions – never for tweeting." Some questioned the effectiveness of an open office, particularly where highly-sensitive national security issues are concerned.

As for fundraising, Bernie Sanders announced Thursday he'd raised an impressive $34.5 million in the fourth quarter, with Pete Buttigieg taking in nearly $25 million. But their resources are dwarfed by Bloomberg, who's spending $36 million on TV ads this week alone.

For comparison, Julian Castro, who dropped out of the race Thursday, had spent seven million dollars in his entire campaign as of the most recent filings.