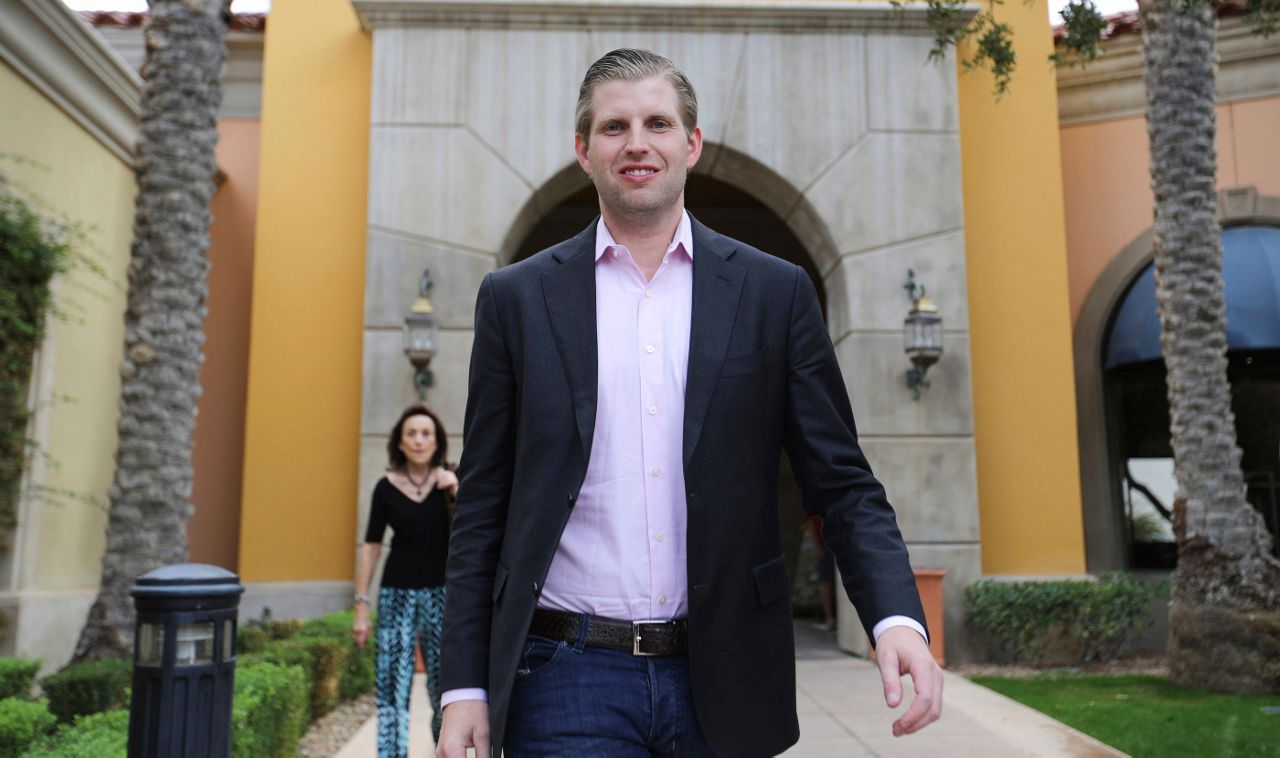 New York Board of Elections Complaint Filed Against Eric Trump

An arm of a Democratic super PAC on Tuesday announced it had filed a complaint with the New York State Board of Elections after a son of Republican presidential candidate Donald Trump posted his completed ballot on Twitter.

The group, the Democratic Coalition Against Trump, filed the complaint Tuesday afternoon after Eric Trump tweeted a photo of a completed ballot, showing he had cast a vote for his father. The tweet from Eric Trump has been subsequently deleted, and New York voters backing both Donald Trump or Hillary Clinton have been posting photos online today of their ballots.

New York law prohibits the showing of a completed ballot to another voter, though voters may post photos of ballots that are not filled out.

A federal judge last week decided against allowing so-called "ballot selfies," given the potential for disruption so close to Election Day.