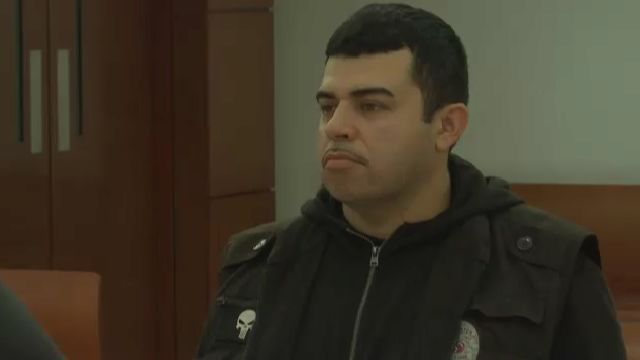 Charges have been dropped against a man who claims he was arrested for videotaping police in a follow-up to a story NY1's Dean Meminger first brought you over the summer.

Jose LaSalle says he was arrested twice within 24 hours back in August after he recorded officers carrying out what he says were stop-and-frisks at a Bronx housing complex.

The Bronx DA declined to prosecute LaSalle on charges including illegal possession of a police radio, and the case is now sealed.

LaSalle is the leader of the activist group Cop Watch Patrol. He defends the work of videotaping police actions.

"It shows that we're putting our bodies on the line to the point that we could get arrested, we could get falsely charged, sometime,s we could even get assaulted, and sometimes, God forbid, something else worse can happen. So yes, this shows the importance that cop watchers play in the community," he said.

LaSalle says he's still waiting to get his phones back from the NYPD.

He says he'll continue to film and monitor police encounters.